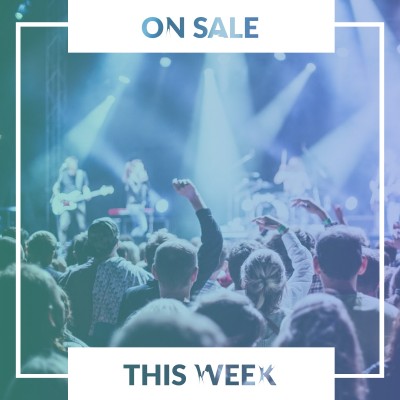 This year has already seen the release of their Top 10 album ‘Family Tree’. Having been rejuvenated by the recording process of their ‘Back To Blues’ in 2017, they continued a minimalist approach to production to create a vibrant live sound. They tour ‘Family Tree’ in December.

Black Stone Cherry tickets are released at 09:00 on Friday.

Bedford rock band Don Broco have confidently broken the Top 10 with their third LP ‘Technology’. The album was recorded with Grammy Award-winning producer Jason Perry with the purpose of achieving a more muscular sound. They showcase the new material with a huge tour which takes them to a stage near year in February of 2019.

Don Broco tickets are released at 10:00 on Friday. 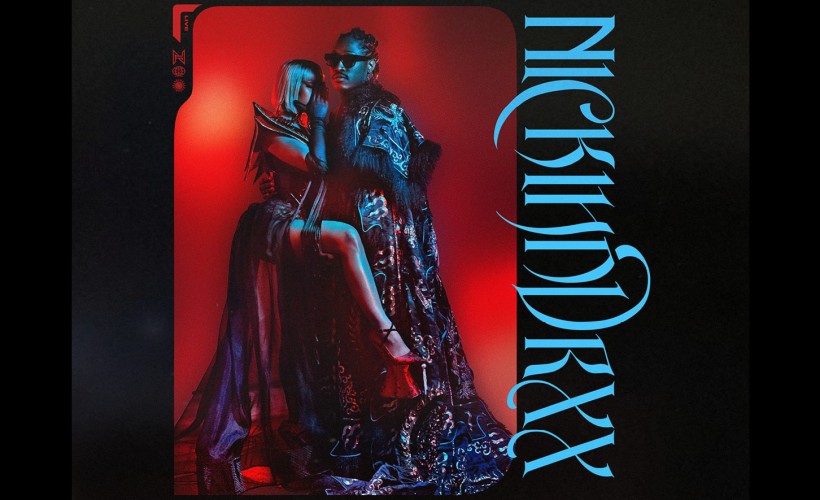 Nicki Minaj blends rap with R&B and colourful dance music and commands a massive international following, selling over 5 million albums worldwide. She is joined by infamous Georgian rapper Future for a major London show. See the pair inhabit the massive space of The O2 Arena on Monday 11th of March 2019.

Nicki Minaj tickets are released at 10:00 on Friday.

Metalcore band Parkway Drive exploded in 2005 with the release of their debut album ‘Killing With A Smile’. This year has seen them release their new album ‘Reverence’ which shot to No. 1 in their Australian homeland which they tour here in the UK in January of 2019.

Parkway Drive tickets are released at 10:00 on Friday.

Bluesfest 2018 had already amassed an impressive roster of some of the world’s most influential acts including John Fogerty, Robert Plant & The Sensational Space Shifters, Raphael Saadiq and Robert Cray. Now, Zac Brown Band have been added to the fantastic line up, with tickets going on sale at 09:00 on Friday. 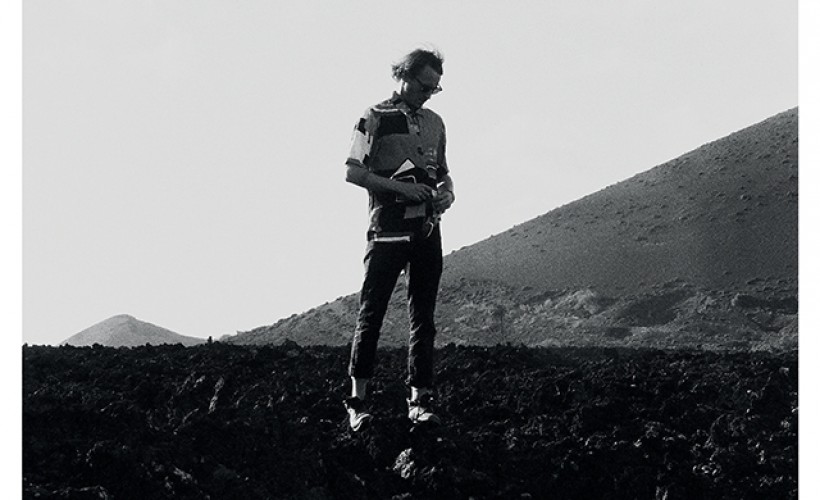 BRIT Award winning songwriter Ben Howard has just released his latest album ‘Noonday Dream’ which is circulating the world, charting highly across mainland Europe while breaking the TOP 5 here in the UK. See him takeover O2 Academy Brixton in London on Wednesday 16th of January.

Ben Howard tickets are released at 09:00 on Friday.

Gigantic knows that it is easy to miss out on the release of your favourite tickets and so we offer you the ability to set a personal reminder which will alert you with a text message or an email just prior to the release of tickets for you chosen event.

Gigantic has new exciting events being added every day. So, may sure you keep checking our site, subscribe to our regular emails and follow Gigantic on social media to discover the hot new tickets which have been newly added.

Check out all these fantastic gigs which are all being released this week:

110 Above Festival boasts an outstanding line up which includes Fickle Friends, Circa Waves and Peace. Make sure you are at Gospall Hall Farm in Leicestershire from Friday 3rd until Sunday 5th of August.

The Sunday Sessions now makes its way to Dalkeith Country Park in Edinburgh on Sunday 24th of June where revellers will enjoy a headline performance from Kaiser Chiefs. 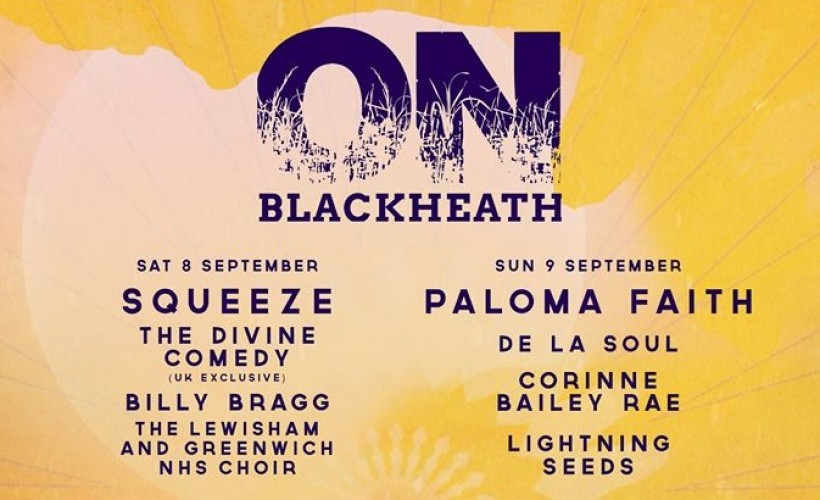 Get yourself a ticket for OnBlackheath and you can look forward to seeing such luminaries as Squeeze, Paloma Faith, The Divine Comedy and De La Soul plus more.

Rock And Bike Fest 2018 returns to bring you tattoo competitions, mighty motorbike displays and awesome music. Make sure you are there!

Last year saw the release of Paloma Faith’s stunning platinum selling fourth album ‘The Architect’ which went straight to No. 1 in the UK Charts. She now gets to show off the new material with her extensive tour over the coming weeks.

Its not unusual to be in love with Welsh wonder Tom Jones. The enigmatic showman has dominated the charts for decades and his glittering career has seen him pack out venues wherever he plays. Now, the sex bomb is about to kick off his summer tour.

Fans of symphonic metal will be utterly thrilled to hear that Finnish band Nightwish will be heading on over to the UK in December to kick off their huge arena tour. Nightwish have enjoyed massively success worldwide, selling over 900,000 records.

Pioneering post punk band Simple Minds formed in the late 70’s to move into the mainstream and help shape the sound of pop in the following decades. They are joined by very special guests The Pretenders plus KT Tunstall for an extraordinary tour in September.