Tom Jones tickets are on sale with Gigantic - the home of live music! 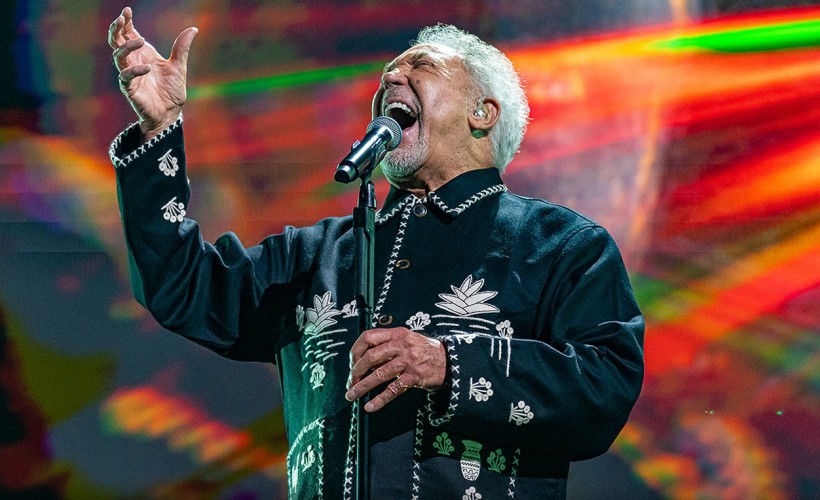 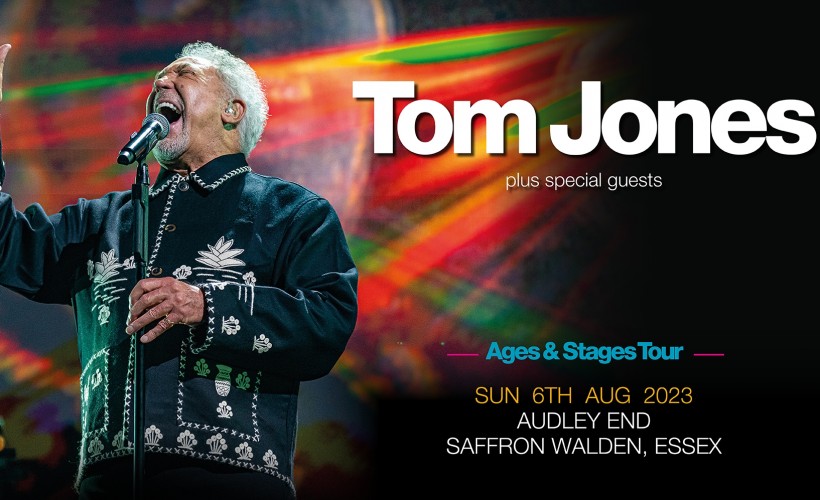 Tickets on sale Fri 10th February at 9:00am
Remind me 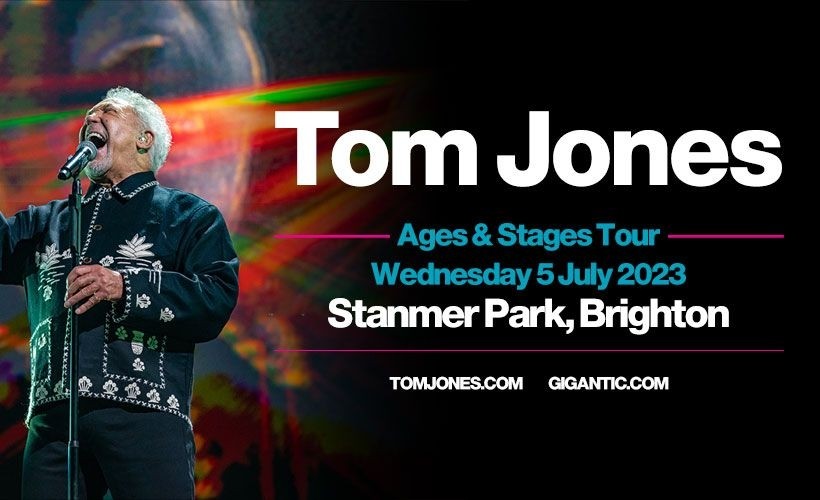 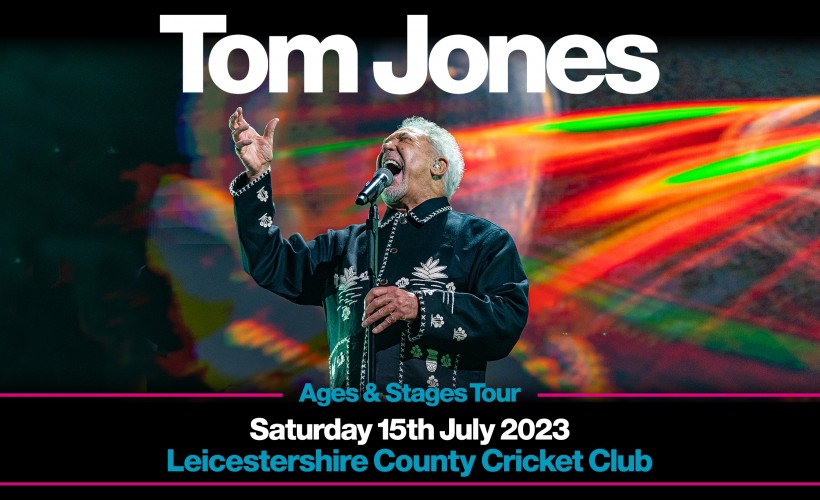 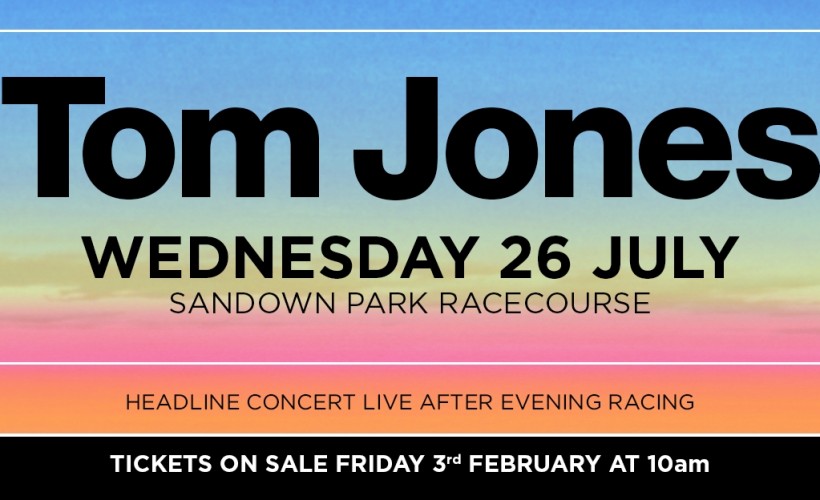 Enter your details here if you would like us to send you a reminder shortly before these Heritage Live - Tom Jones tickets go on sale, we can send you an email or text message (or both)

Arguably one of the greatest singers and recording artists of all time, legendary Welsh singer and performer Sir Tom Jones continues to sustain his popularity around the world, captivating audiences with his timeless discography of hit songs, enduring talent and charisma.

With a remarkable career spanning over six decades, selling over 100 million records, at the age of 82, he continues to receive some of the best reviews of his career for his most recent Ethan Johns-produced albums “Surrounded By Time”, "Long Lost Suitcase," "Spirit In The Room," and "Praise & Blame." With Critics praising both the recorded material and Jones' performances, highlighting his undeniable and unique talent in both the studio and live on stage.

Jones's career has been filled with numerous honours and accolades, including a deeply cherished knighthood from Queen Elizabeth II in 2006, multiple BRIT Awards, a Silver Clef Award, the prestigious Music Industry Trusts Award and a Hitmaker Award from the US Songwriters Hall of Fame.

As an esteemed and influential figure in the music industry, Sir Tom remains an active, longstanding coach on ITV’s The Voice UK, as well as being a valued contributor at a variety of events and broadcasts such as the 25th Anniversary of MusiCares (honouring Bob Dylan) and the 57th Grammy Awards.

Having cemented his place in music history as one of the most successful artists of all time, traversing musical eras and genres, cutting across class divides, and appealing to all genders and ages, mainstream and cutting edge. Sir Tom Jones continues to be a force to be reckoned with in the music world, and his legacy will undoubtedly live on for generations to come.

Liz Doogan-Hobbs MBE, CEO of Grandslam Live Ltd said, “We are delighted to confirm that we will be bringing Sir Tom Jones to Leicester County Cricket Club this summer. Sir Tom is a phenomenon, and we know fans will enjoy what promises to be one of the most enjoyable and memorable shows they’ll ever see! It’s great for the city and for the development of music in Leicester.”

Sean Jarvis, CEO of Leicestershire CCC, said: “To bring the musical icon that is Sir Tom Jones to the green, green grass of Grace Road for is incredibly exciting not just for us but for Leicestershire too. Alongside a scintillating season of cricket, the Uptonsteel County Ground is shaping up to the place to be this summer.”

Get the tickets you need for the best shows & festivals with Gigantic!

My first time at Powderham took my 78 year old mother to see Sir Tom . What a well organised event from purchasing tickets the shuttle bus the helpful happy stewards the clean toilets fantastic views sun was shining. Definately going back and using the same ticketing agent Gigantic and exeter shuttle bus. Cant praise the experience enough. Mother was like a child in a candy store. Flawless event

That's all we have for Tom Jones! Check out their upcoming shows