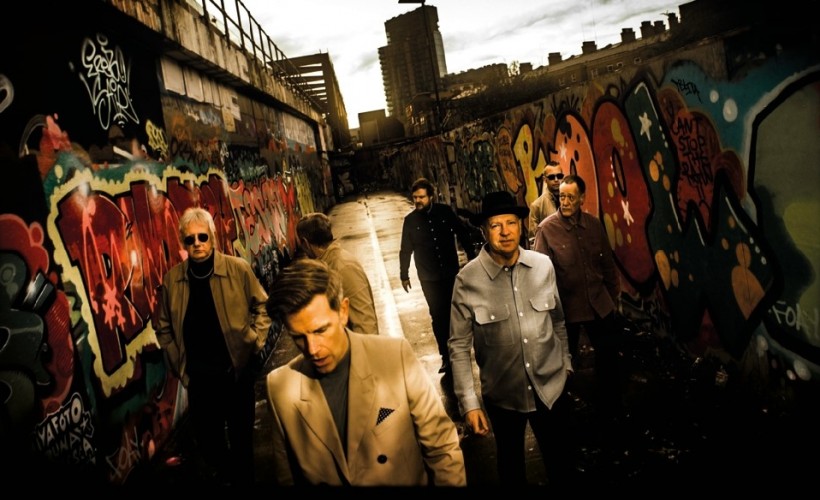 The musical bond between Neil Sheasby and Neil Jones is as concrete as their band name: Stone Foundation. It needed to be to survive over a decade of trial, error and frequent returns to the drawing board before finding the right direction, one that’s finally led them to their new album "Street Rituals". Produced by and featuring Paul Weller, its ten tracks realise Stone Foundation’s vision of a vibrant modern UK soul band, the kind who can play with the best of the genre’s American legends including Bettye LaVette and Stax’s William Bell while never losing their own distinctly British identity - the sound of Memphis, via the Midlands.


Stone Foundation end the year with an Autumn / Winter 2023 tour!

Stone Foundation tickets are now on sale. So, make sure you book yours with Gigantic before they are gone!

With only limited supplies of Stone Foundation concert tickets available, we really do urge you to act quick and book yours before they are all gone. Make Gigantic your first choice to take advantage of our amazing customer service and a massive range of essential gig tickets enjoy a stress free booking before looking forward to an unforgettable experience.

That's all we have for Stone Foundation! Check out their upcoming shows