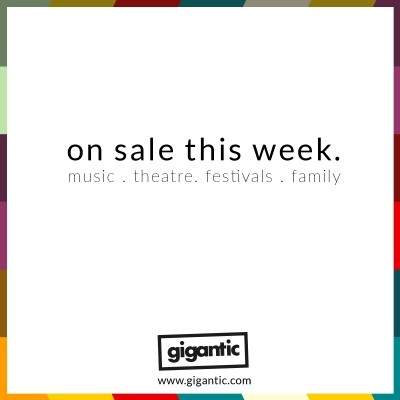 L.A. art pop songwriter Halsey is one of the most exciting performers of the new generation. Committing personal anecdotes to song, she has chimed with listeners and critics alike, having already received a Grammy nomination.

Next year sees her release her highly anticipated third album ‘Manic’ which she celebrates with a world tour. You are invited to see her play The O2 Arena in London and Manchester Arena as part of the UK leg.

Tearing out of North Shields and ripping up the stage all around the UK; Sam Fender is proving to be the true voice of young Britain. Have just dropped debut album ‘Hypersonic Missiles’, he now announces his biggest headline tour to date.

Donnington; are you ready to rock?! Download Festival has just made its first announcement of headliners, including Kiss, Iron Maiden and System Of A Down. With even more yet to be announced, make sure you don’t miss out and book your ticket today! 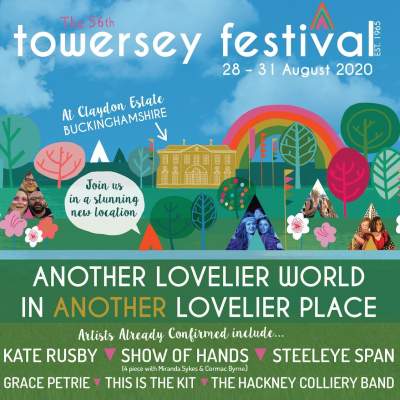 Towersey Festival comes to Claydon Estate from Friday 28th till Monday 31st of August 2020 – bringing Kate Rusby, Show Of Hands and Steeleye Span with it. Take advantage of the payment plan and split the cost into smaller monthly instalments.

Glam rock doesn’t come any bigger or more brash than L.A. band Steel Panther! This year sees the release of their brand new album ‘Heavy Metal Rules’ which they promote with a massive UK tour.

Indie rockers Cage The Elephant have released their awesome fifth album ‘Social Cues’. See them show off the new material at headline dates during February 2020.

Want to be ahead of all the rest? Then make sure you set a personal reminder with Gigantic so we can send you an email or text message just before your chosen tickets go on sale.

Everyone wants to be in the Gigantic gang! Bringing you the latest music news and tickets for the most exciting events. Make sure you Follow, Like, Subscribe our Twitter, Facebook and Instagram. Got an amazing pic at a gig that you know everyone would love? Tag us in it on Instagram and use the #GiganticGigGoer to be in with the chance of winning a gift voucher!

Look what else comes on sale this week with Gigantic: 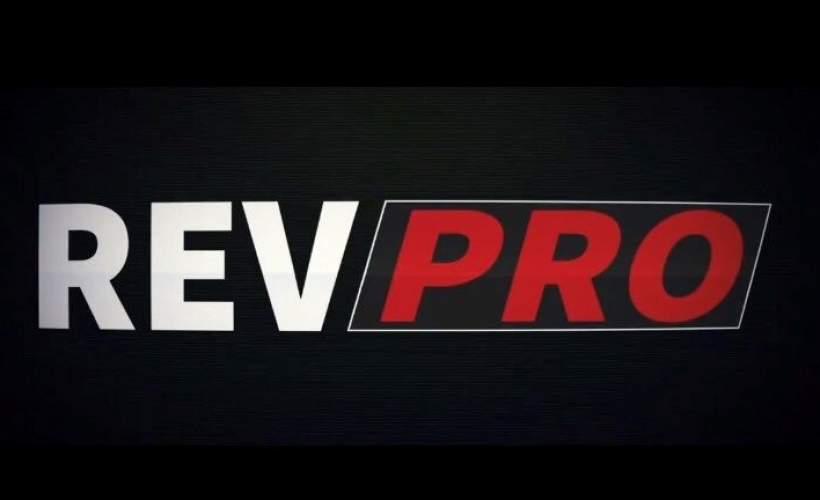 09/11    Revolution Pro Wrestling: Queen of the Ring – The Corporation, Sheffield

Matthew and the Atlas

Being the first act to sign to Communion Records, Matthew and the Atlas have never failed to live up to their promise. With the release of third album ‘Morning Dancer’, they announce a massive gig at London EartH on Wednesday 20th of November.

Matthew and the Atlas tickets are currently available.

Dub FX is flying right around the world especially for you. Real name Benjamin Stanford; the Aussie song writer and beatboxer will be playing headline dates all around the UK during February of next year.

Passionate about music, Gigantic is the first choice for the discerning fan. Look at what else has gone on sale this week: