Get your John Butler Trio tickets with Gigantic. 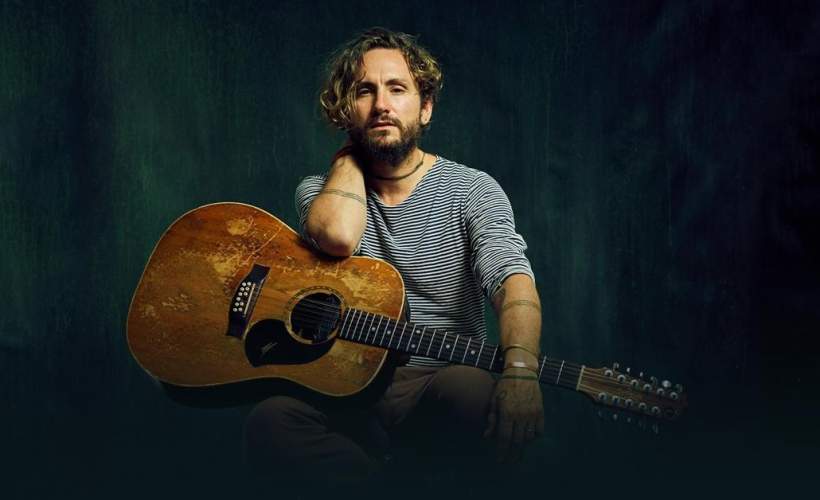 The John Butler Trio are a band filling a void in modern music. They create wanted, heartfelt music that inspires goosebumps and devout loyalty from its fans. They’re an Australian roots and jam band formed in Freemantle in 1998. John Butler leads on guitar and vocals with Nicky Bomba on drums and percussion with Byron Luiters on bass. They’ve released six albums, all of which were warmly received by fans and critics.

The solid groove and atmospheric live sets that the band are renowned for can be an experience you can take part in by purchasing your tickets from Gigantic. John Butler Trio are a fun, hardworking band that are a joy to see live, so join in the fun and watch them live at their next concert!

They have now announced that they will be heading to the UK for an autumn tour which takes them to Manchester Albert Hall, Exeter University Great Hall, O2 Academy Bristol and Eventim Apollo in London during October 2018.

As the excitement building amongst fans, the demand for John Butler Trio tickets is constantly growing so you will need to act fast and book yours before they all go. You can place your gig tickets order 24/7 using a tablet, computer or smartphone where ever you are; be it relaxing at home or busy and on the go.

We also recommend that you set a personal reminder for your chosen show. That way, we can send you an alert via a text message or an email just prior to their release at 09:00 on Friday 11th of May - a real help in your busy life.

John Butler Trio latest release is their sixth studio album Flesh And Blood which was released in February 2014 to huge critical acclaim.

“From heavy layered rock beats, to subtle lingering melodies, the one thing that is consistently brilliant is the story behind every track. It is an album that delves into the construct of human nature and lays it down in a most bare and often charming way. It’s an album that could be played on repeat until the sun comes up.” - George Ward, Blues Rock Review

The excitement continues to build and we expect John Butler Trio concert tickets to sell very fast. Plus, with only limited amounts being put on sale by the event organisers, you will have to act quickly and place your booking before they all go. If you have any questions, then contact our dedicated customer service team who can assist with every question when selecting from our huge range of essential gig tickets. Remember, award winning ticket vendor Gigantic is the very best place to come to make a stress-free booking before enjoying your big night out.

Ed Sheeran, OnBlackheath, Nines, Taylor Swift plus so much more!

waited many years to see JBT and it was an amazing night. Venue was lovely and performance was brilliant. great sound and atmosphere. would love to see him again

A stunning performance in a wonderful venue...with the loudest crowd I've ever been part of (and I have been to a LOT of gigs in the last 37 years!) : we nearly took the roof off! John's guitar playing is sublime, and what a voice...! The band behind him were also excellent. A fantastic evening :) :) :)

That's all we have for John Butler Trio! Check out their upcoming shows