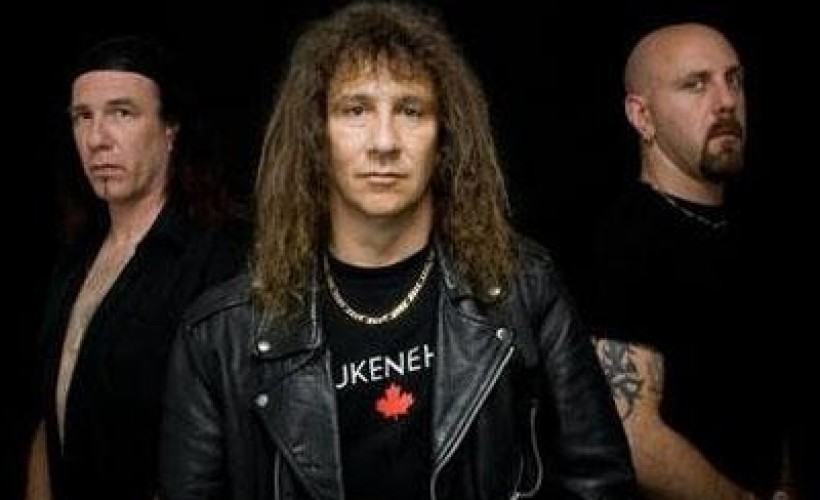 See Anvil smash it at The Flowerpot in Derby, Manchester Academy 3, The Cobblestones at Bridgwater, Bristol Exchange and Chalk at Brighton during March 2020.