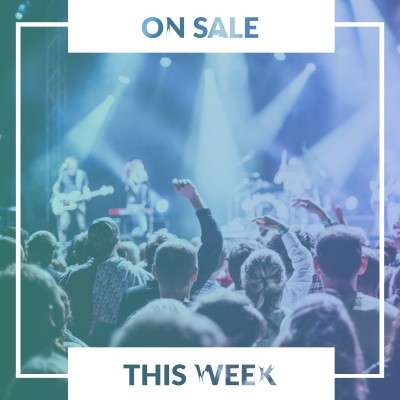 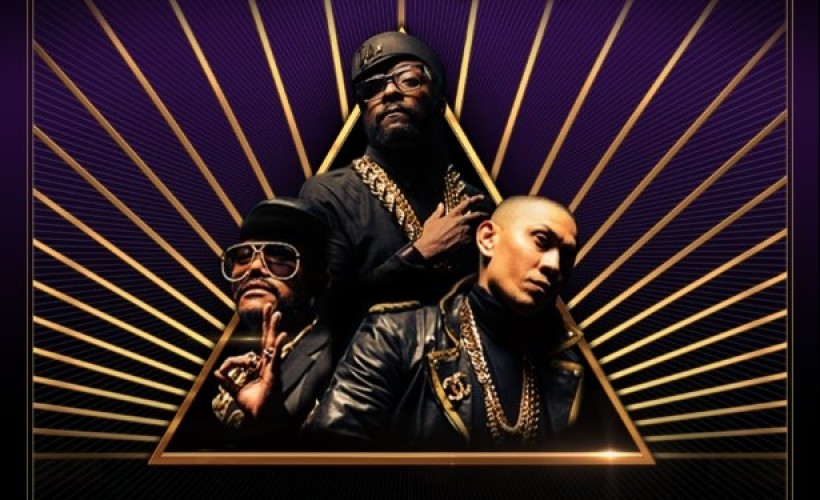 The Black Eyed Peas fuse the limitless talents of rappers Taboo, will.i.am and apl.de.ap to become one of the greatest hip hop acts of all time. Having shot to international fame with the release of their smash hit single ‘Where Is The Love?’, their politically aware lyrics put to irrepressible groove has seen them sell over 76 million records worldwide.

Having just released their single ‘Get It’ which is accompanied by a powerful video addressing police brutality and the Trump’s administration cruel treatment of immigrants, The Black Eyed Peas look set to release more new material and have announced UK shows which have gone on sale today.

Fusing electronica with post-hardcore, Enter Shikari have proven to be one of Britain’s most invigorating and innovative bands for a generation. Last year saw the release of their fifth album ‘The Spark’ which saw singer Rou Reynolds’ explore his challenges of anxiety, exacerbated by the growing divisive tensions generated by BREXIT and the aggressive American foreign policy.

They blast off 2019 with a huge tour, with tickets for Enter Shikari about to go on sale with Gigantic.

Enter Shikari tickets are released at 09:00 on Friday.

Sheffield is a city well known for its rich musical legacy and Tramlines is their flagship event. This year, the headliners include Stereophonics, Noel Gallagher’s High Flying Birds and Craig David’s TS5. Come and get involved for the whole weekend or choose a day ticket to get in on the action!

The summer is here and it is time to get your party on! What better why to spend those simmering days and nights dancing to some of the world’s best jungle and drum and bass DJs when Southbeats Festival returns to Port Lympne in Kent on Saturday 22nd of September.

Your favourite salty blues guitarist is back! Seasick Steve has announced that his next album will be titled ‘Can U Cook?’ and will be treating his fans to taste his new material on a tour which takes him to Oxford, Brighton and Cardiff Motorpoint Arena during November.

Following his time in Mercury Music Prize nominated band Portico Quartet, Nick Mulvey has pursed a highly successful solo career which has seen the release of two albums, including his latest ‘Wake Up Now’. Catch him on his Autumn tour!

Nick Mulvey tickets are released at 09:00 on Friday.

Gig and festival tickets are more popular now than ever and if you are not ready, then it is so easy to miss out. Gigantic makes it easier to get your hands on the hottest tickets by offering you the ability to set a personal reminder so we can send you a text message or an email just before they go on sale.

Gigantic has newly added tickets for the best gigs, festivals, theatre and more every day. So, keep coming back to make stress-free bookings for exciting events like these:

Looking for a fine selection of rising acts on the cutting edge? Then look no further than 110 Above Festival which offers Fickle Friends, Circa Waves, Peace and more!

Sundown Festival 2018 has an intense line up of the very best in dance, grime plus drum and bass. So get down to Norfolk Showground for a big weekend at the end of August. 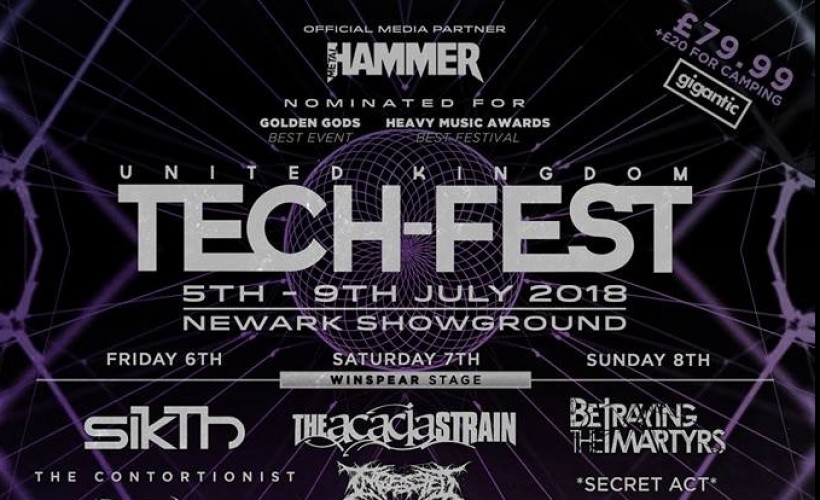 Simple Minds emerged from the post punk scene of the late 70’s to rise in stature and become one of the most important Scottish bands of the 80’s and beyond. The seminal band are joined by The Pretenders and KT Tunstall for a scorching hot tour this summer. Book your Simple Minds tickets with Gigantic right now!

Having released their might new album ‘Eat The Elephant’ early in the year, heavy progressive rock supergroup A Perfect Circle now focus on heading on over to the UK to blow away audiences at Manchester’s Victoria Warehouse and The SSE Arena – Wembley in London during December.

Gigantic has a real passion for music and we are always thrilled to be able to provide you with tickets for the most exciting events. Check out these great gigs on sale right now: