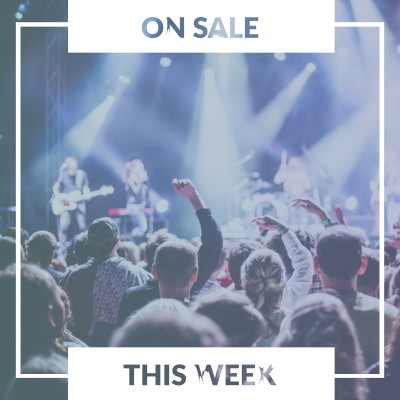 Sundown promises to be the hottest weekend Norwich has ever experienced. The annual gathering returns to Norwich Showground to present the biggest ever names in drum & bass, techno and grime.

Chase & Status will open the weekend, with the further headline slots filled by Shawn Mendes and Clean Bandit. Plus, do not miss Sigma, Wilkinson, Bugzy Malone amongst many more!

So, be sure to set your personal reminder right now which will alert you with a text message or an email just prior to the release of Sundown Festival tickets.

Sundown Festival tickets are released at 09:00 on Friday.

Wilderness is the four-day Oxfordshire festival which intertwines with the beautiful surrounding countryside with music, art and cultural events.

This year, the headliners are Nile Rodgers & CHIC, Bastille and Groove Armada playing a DJ set plus Baxter Dury, Billy Locket and Confidence Man all included.

After making his name by becoming the winner of the ninth series of hit show The X Factor, James Arthur has proceeded on to releasing two albums and selling a staggering 2.5 million copies of his single ‘Impossible’. Fans are thrilled to hear he will now be performing at Sennowe Park in Norwich.

James Arthur tickets are released at 09:00 on Friday.

Australia’s finest songwriter; Vance Joy is preparing to release his second album ‘Nation Of Two’. Having already sold out his show at O2 Academy Bristol, he further promotes his new material with a London show at Alexandra Palace in November. Set a personal reminder right now!

Vance Joy tickets are released at 09:00 on Friday.

Noel Gallagher struck out with his chart-topping band High Flying Birds in 2010 and packs out arenas whenever he plays. Having already announced their appearance at Scarborough Open Air Theatre, they will no also make a major performance at Old Royal Naval College in London.

Andrew Lloyd Webber is the latest megastar to be added to the headliners added to this year’s Live at Chelsea. Famed for penning the songs for some of the world’s favourite musicals, Webber is decorated with three Grammys and fourteen Ivor Novello Awards highlighting his illustrious career.

Andrew Lloyd Webber tickets are released at 10:00 on Friday.

Gigantic is famed for having the very best gig tickets with new shows being added to out site every day. We are very excited to be able to offer you tickets for all these shows coming on sale this week: 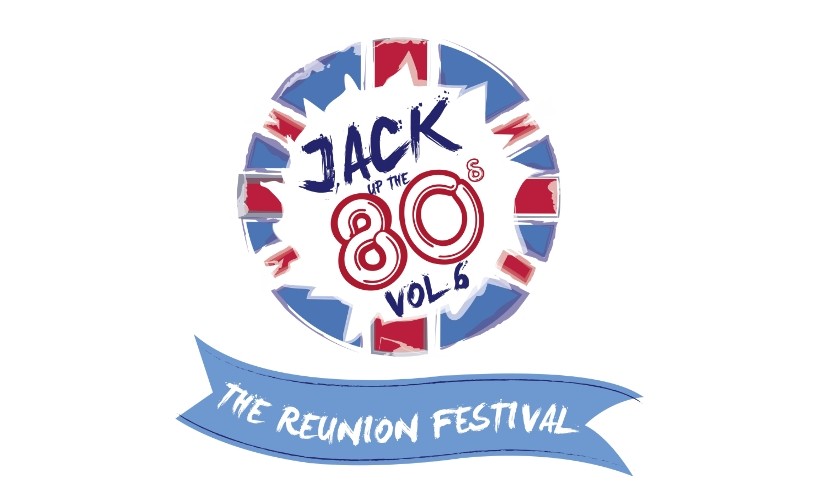 Jack Up The 80s hits the Isle Of Wight to celebrate the decadent decade by featuring performances from the likes of Leo Sayer. T’Pau, Chesney Hawkes, Martin Kemp, Toyah and more at Smallbrook Stadium.

Hit the North is Newcastle’s first festival to make use of the city centres many awesome venues for a big weekender. Drenge kick off the excitement with a Friday opening party, with Jungle and Circa Waves plus many more all making performances.

Serious Space is the new festival about to hit Shoreditch which brings together consecutive nights of the most exciting new artists. Including Deva Mahal, MELTYBRAINS?, Ashley Henry and House Of Waters.

Join to Disney On Ice presents Worlds of Enchantment to see all your favourite characters as they take you on a magical journey at an arena near you!

Also, check out our competition – you and your family could win a VIP ticket to Disney On Ice presents Worlds of Enchantment. CLICK HERE to find out how!

With singer Shirley Manson having recently been given the Icon Award by NME, alt rockers Garbage once again hit the road to celebrate the twentieth anniversary of their definitive album ‘Version 2.0’ in September.

With more tickets for essential events being added all the time, make sure you check out these shows which you could be enjoying later in the year: