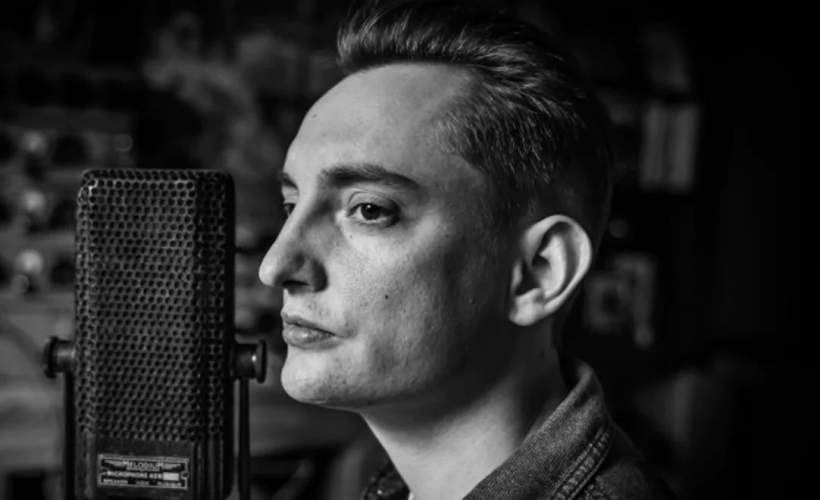 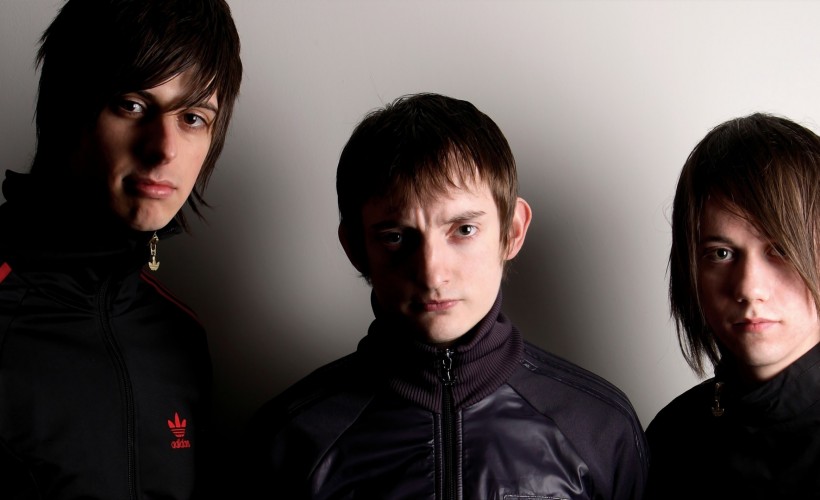 Following the departure of glorious indie heroes The Enemy, singer Tom Clarke has announced a series of acoustic shows.
Loud, proud and gloriously outspoken. The charismatic Coventry champions have sold well over 1,000,000 records, produced four albums and have played countless sell out shows over the past ten years. The Enemy defined everything that a band should be and were led by the charm and swagger of Clarke.
Excitement is already high and still rising as is the demand, so make sure you do not hang about and book your tickets for Tom Clarke before they are all snatched up. Fortunately, placing your order with Gigantic is made easy as your purchase can be made 24/7 at home or on the go using your smartphone, tablet or computer.


Originally from Birmingham, the band’s front Tom Clarke moved to Coventry in his youth. Teaming up with drummer Liam Watts and bassist Andy Hopkins, the band’s enigmatic swagger and sheer talent saw a meteoric rise since their 2006 start.

It is perhaps a testament to their talent that it was only one short year before the band were signed to Warner Bros. and they had released their first album We’ll Live And Die In These Towns. The album shot to Number 1 in the UK Album Charts selling over 222,000 copies in 2007 and inevitably went platinum as sales continued to rocket in the following year.

In 2008 they released their second album; Music For The People. The month preceding the albums release saw The Enemy play the Astoria in London six nights in a row and accompanying tour to promote the new records saw the band playing two sell out nights at Coventry’s Ricoh Arena.

Their third album, Streets In The Sky, came out in 2012 and was released through Cooking Vinyl.

Fourth album, It’s Automatic saw the band return to Warner and came out in 2015. The record saw the band develop in scope and sound seeing the band encompass synths and their socio-political lyrics looking to the wider world.

We are really excited to be able to offer you Tom Clarke concert tickets, but as there is a limit on availability you will need to book yours before they all get snatched up. Gigantic is famed for being the best place to choose from a huge selection of the most in demand gig tickets, and with our excellent dedicated customer services team on hand to help with your every query we are always the best place to come to whenever you are booking for your big night out. No wonder Nottingham Post gave Gigantic their illustrious ‘Retail Business of the Year 2017’ award.

That's all we have for Tom Clarke! Check out their upcoming shows