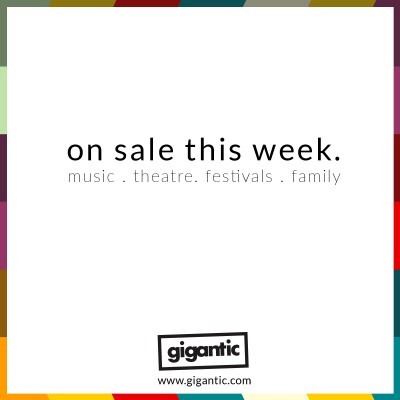 Acclaimed Australian starlet Kylie Minogue originally shot to fame as a soap actress before making the move to music. Her name spread around the globe with her cover of ‘The Locomotion’ and has since explored sounds that range from pop to indie and disco, amassing record sales of over 80 million.

The Pop Princess is just about to embark on a massive tour which takes her the length and breadth of the UK this September. Kylie tickets are on sale with Gigantic right now!

The Village Screen select cult films and show them in curious locations, apt to the content of the movie.

Just released; see The Grand Budapest Hotel in the luxurious setting of Kenwood Hall Hotel in Sheffield. Wes Anderson’s comedy masterpiece tells the tale of the exceedingly charming concierge M. Gustave and his apprentice Zero Moustafa, as they become embroiled in a farce that entails love, war and murder.

Nils Frahm has long proved his passion and skill for both classical music and electronica, combining the two disparate styles into a fantastic fusion which has seen him rise as a truly remarkable composer. See his unconventional live show at Eventim Apollo in London on Wednesday 5th of December.

Nils Frahm tickets are released at 10:00 on Friday.

Led by original member Brent Smith, Floridian rockers Shinedown have sold a staggering ten million records worldwide, can boast an incredible 12 Number #1 singles in the states and are still known for their thrilling live performances. Do not miss you chance to see them when they tour in November.

Shinedown tickets are released at 10:00 on Friday.

Dropkick Murphys are the world’s greatest Celtic punk band. Formed in 1996, their career has made them international superstars and seen them featured in the soundtrack of major movie The Departed. They head over to the UK to tour throughout April of 2019.

Dropkick Murphys tickets are released at 10:00 on Friday.

Sisters Johanna Soderberg and Klara Soderberg are the country duo First Aid Kit. This year saw the release of their latest album ‘Ruins’ and now the siblings have just added Cambridge Corn Exchange to their autumnal tour which is selling out – fast!

First Aid Kit tickets are released at 10:00 on Friday.

Music has never meant so much to so many, and with more people looking to enjoy the thrill of live music it becomes even more important to be ready for the release of those hot tickets. So, set a personal reminder with Gigantic right now. It means that we will send you a text message or an email just before your chosen tickets go on sale.

And if that wasn’t enough, check out what else we have going on sale this week:

Nottingham is recognised for its incredible music scene which is showcased every summer at Waterfront Festival. Organised by independent promoters Audacious Face and I’m Not From London to raise money and awareness for local causes, the annual aquatic celebration is not to be missed.

Gigantic is a proud sponsor of Waterfront Festival.

Get to Hylands Park in Chelmsford for RiZE Festival; two days of some of the biggest names in rock, pop and dance music. There, you can see sets from such world class acts as Liam Gallagher, Stereophonics and the mighty Manic Street Preachers.

Overlooking the ocean at Kent's beautiful Joss Bay, Wheels and Fins Festival offers exciting skateboard action in addition to a wonderfully eclectic roster of acts. This year’s headliners include The Libertines, Feeder and a DJ set from Faithless. 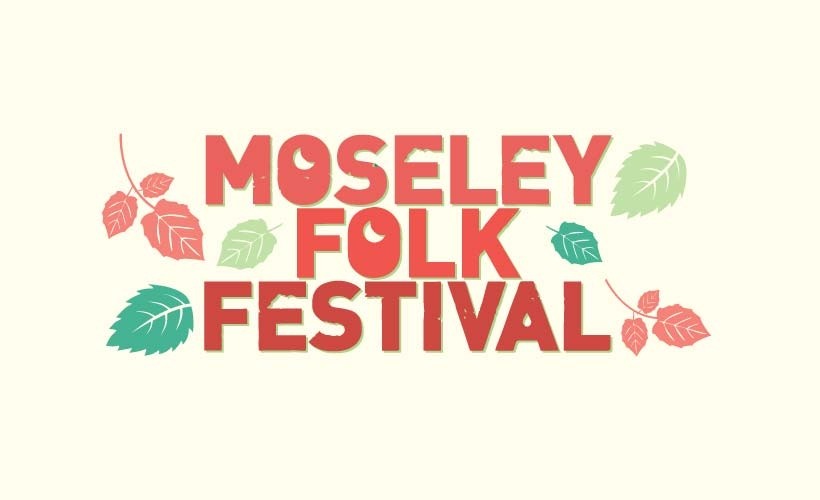 Looking for a family friendly mix of traditional, contemporary and downright experimental folk and acoustic music? Moseley Folk Festival has just what you are looking for and on sale with Gigantic right now.

Haçienda Classical takes the sounds that came to define Manchester and recreates them with a full live orchestra. From the emotionally wrought songs of Joy Division, through the emergence of acid house through to the rise of indie icons Happy Mondays; you can relive all those heady Madchester days with Haçienda Classical at Don Valley Bowl in Sheffield on Friday 17th of August.

Ocean Colour Scene wear their mod influences on their sleeves and rode their scooters right to the top in the latter years of the 90’s, becoming household names as a central pillar of Britpop. This year sees them play Sheffield and Wolverhampton in August before a short tour during November and December.

With an ever expanding list of the very best event tickets plus an award-winning customer services team ready to answer your questions, Gigantic is ready to get you on your way to great gigs like these: