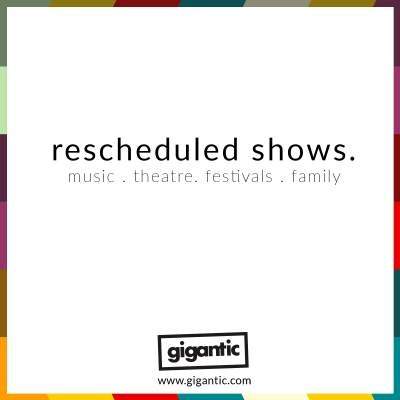 Australian pop rockers Crowded House have been the favourite band of fans around the globe since the mid-80’s. Don’t miss your chance to hear them play their hits on a huge UK arena tour later this year.

Call Of The Wild 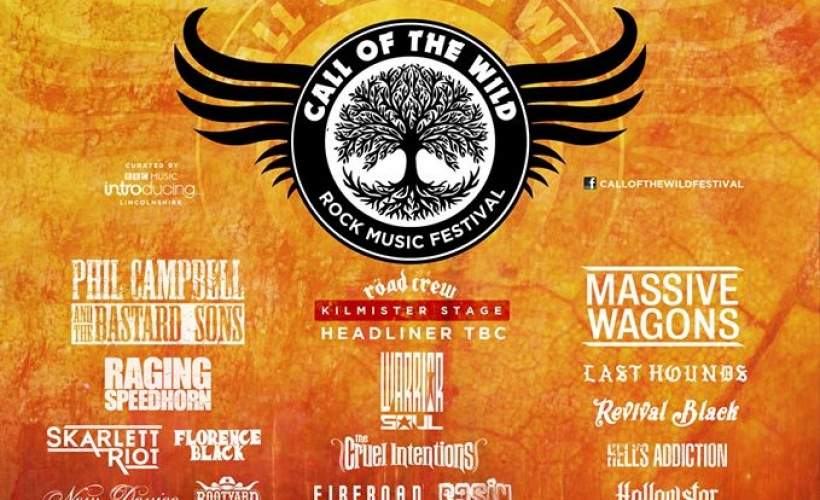 Led by two Lincolnshire independent promoters, Call Of The Wild is the fantastic festival presenting three days of exhilarating music held on three stages boasting over 70 acts – including Phil Campbell and The Bastard Sons, Massive Wagons, Raging Speedhorn plus many more!

Call Of The Wild tickets are currently available.

Return to the decadent days of the 1980’s at Let's Rock Exeter! The festival arrives at Powderham Castle next year, bringing with it some of the biggest names in rock and pop from the flamboyant decade.

This year, indie rocker duo Bethany Cosentino and guitarist and Bobb Bruno AKA Best Coast broke their silence to release latest LP ‘Always Tomorrow’ which they promote with a handful of unmissable headline dates.

Get ready to get your goth on because The Mission are back! The dark denizens of the night will be haunting the stages around the UK during April of next year!

The Mission tickets are currently available.

Cheshire born singer \ songwriter David Gray became a household name with the release of his ‘White Ladder’ album towards the end of the 90’s. His career continues with his latest album ‘Gold In A Brass Age’ which he promotes with a spectacular outdoor show.

Combining the energy of punk and the flair of new wave; The Alarm first exploded out of Rhyl, Wales in the 80’s and went on to release the mighty hit ‘Sixty Eight Guns’. See them rock out once again when they tour during the latter months of the year.

The Alarm tickets are currently available.

Please note, Gigantic is not responsible for the dates of any of the events that we sell for and we will continue to bring you the most correct scheduling information as we receive it from the promoters and organisers. Unless otherwise informed, all events will be going ahead as originally billed.

Also, please keep checking your emails regularly as we will immediately contact you with all relevant information should we be told of any changes to the date. It is important that you keep your tickets safe if they have already been delivered to, as they will be valid for the new dates unless you have been otherwise informed.

We have further important customer information which can be found HERE.