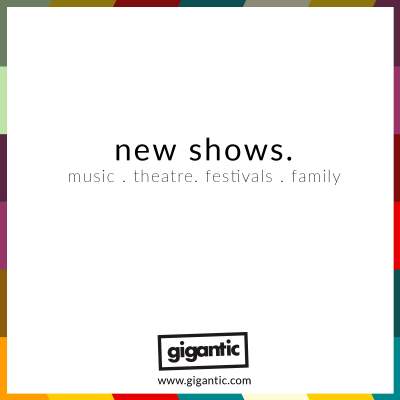 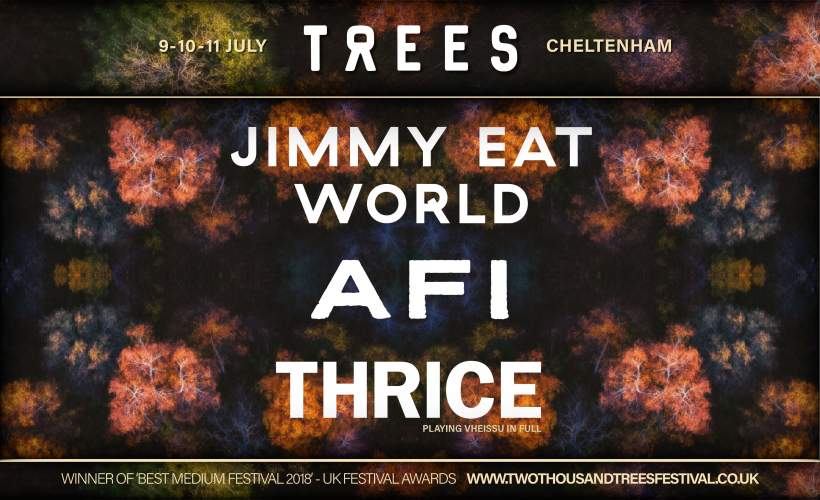 The booking agent of 2000Trees has really outdone themselves this year, as Jimmy Eat World, AFI and Trice all playing the multi-award winning weekend! Get to Upcote Farm in Withington from Thursday 9th till Sunday 12th of July for a guaranteed good time. 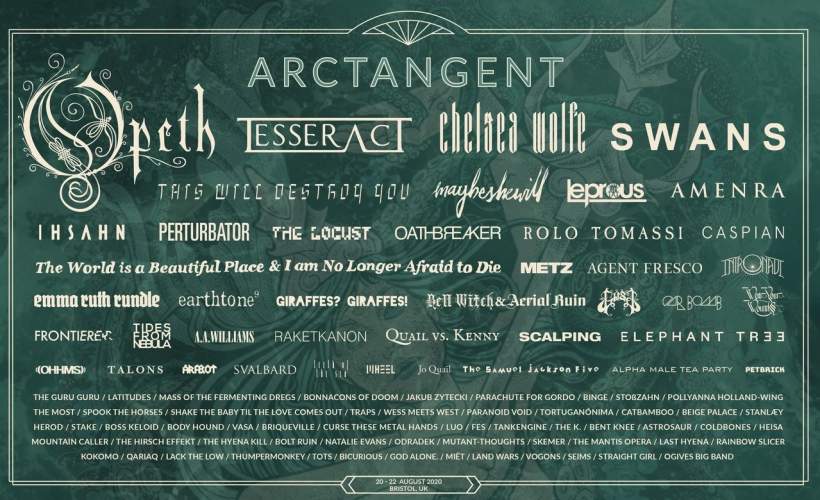 If you like math rock and progressive metal then you’re going to love ArcTanGent. The three-day big weekend features performances from Opeth, Tesseract, Chelsea Wolf, Swans and many more.

Dark rock fans will be excited to discover that Anathma will be revisiting their classic album ‘We're Here Because We're Here’ playing it in full when they tour in September.

They’re back!! Ned's Atomic Dustbin once again hit the road to celebrate 30 years since the release of their EP ‘The Ingredients’ which announced the arrival of grebo to a unsuspecting world.

Exploding in the mid 00’s Glaswegian indie rockers The Fratellis became household names with their hit single ‘Chelsea Dagger’. This year sees the release of new album ‘Half Drunk Under A Full Moon’.

The Fratellis tickets are currently available.

In recent years, Elles Bailey has quickly risen to become a formidable player having been twice nominated for Female Vocalist of the Year in European Blues Awards. Join her on tour in November.
Elles Bailey tickets are currently available.

Scottish folk pop band Tide Lines broke out in 2017 with the release of their Top 20 debut album ‘Dreams We Never Lost’. They’re just about to follow up with second record ‘Eye Of The Storm’.

Last year, Geordie rock legends The Wildhearts dropped their latest LP ‘Renaissance Men‘. Catch them in November when they tour their new material.

The Wildhearts tickets are currently available.