Craig David is back! The undisputed leader of UK garage burst onto the scene with the single ‘Re-Rewind’ and went on to dominate the charts with each subsequent release, selling a staggering 15 million records worldwide.

Craig David tickets are available at 09:00 on Friday.

Sunday Sessions is the exciting festival bringing Kaiser Chiefs to Earlham Park in Norwich on Sunday 27th of May and Scotland’s Dalkeith Country Park on Sunday 24th of June. Both sessions boats a massive selection of cult icons and cutting edge acts which promise to be a big day out enjoyed by all. 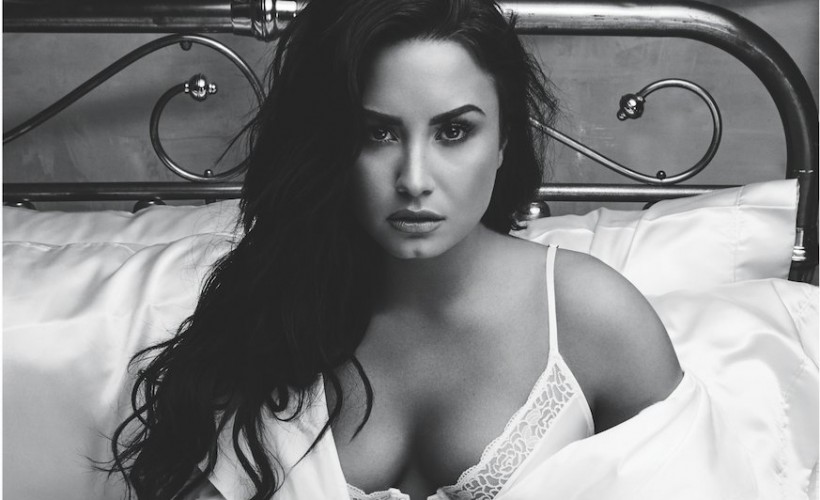 Following the release of her latest album ‘Tell Me You Love Me’ last year, Grammy Award-nominated and multi-platinum singer Demi Lovato had already announced shows for June at Glasgow and Manchester. She now adds Metro Radio Arena in Newcastle with tickets released this week.

Demi Lovato tickets are available at 10:00 on Friday.

Saras Per Kristian Matsson AKA The Tallest Man On Earth is famed for his charismatic indie folk who is just now revealing his new project; ‘When The Bird Sees the Solid Ground’. The Swedish songwriter makes a very special performance at Union Chapel in London on Monday 24th of September.

The Tallest Man On Earth tickets are available at 12:00 on Friday.

Hertfordshire born songwriter James Bay shot to fame with the release of his debut album ‘Chaos And The Calm’ which has enjoyed platinum certified sales. This year, he returns with follow up album ‘Electric Light’ which he showcases at Colston Hall in Bristol and De Montford Hall at Leicester.

James Bay tickets are available at 09:00 on Friday.

Leading busy lives, we know how easy it is to miss out. So, set a personal reminder with Gigantic right now and you will be alerted with a text message or an email just prior to the release of your favourite tickets.

Everyone knows Gigantic has some of the very best tickets on offer, with new shows, gigs and festivals being added every day. Keep checking the site to see what exciting new events are currently on sale. Plus, check out what is being made available this week:

Devonshire festival Chagstock is two days of fantastic music. Imelda May, Buzzcocks plus Hunter & The Bear will all be appearing plus plenty of activities for the children to enjoy.

Looking for a big weekend? Then look no further than Lovebox! With Childish Gambino, Skepta, N.E.R.D. and Sza all appearing, then you know it will be a guaranteed good time.

Rugfest is heading for Hithercroft Sports Park in Wallingford, bringing Scouting For Girls, Michael Baker and Martin Harley with them. Tickets on sale right now!

Stereophonics fans were already thrilled to hear that the lads were heading out on tour in June to push their latest album ‘Scream Above The Sounds’. Adding to the excitement, it has now been announced that Jake Bugg and Fireroad will play support.

With the release of his sophomore album ‘Forced Witness’ last year, Australian synth-pop extraordinaire Alex Cameron now heads to the UK to show off his new material at Bristol Thekla and KOKO in London during April.

Gigantic has a dedicated customer services team ready and willing to help you with all your enquiries. So, you know we are your first choice whenever you are booking for your big night out. Plus, take a look at some of the fantastic events on sale right now: