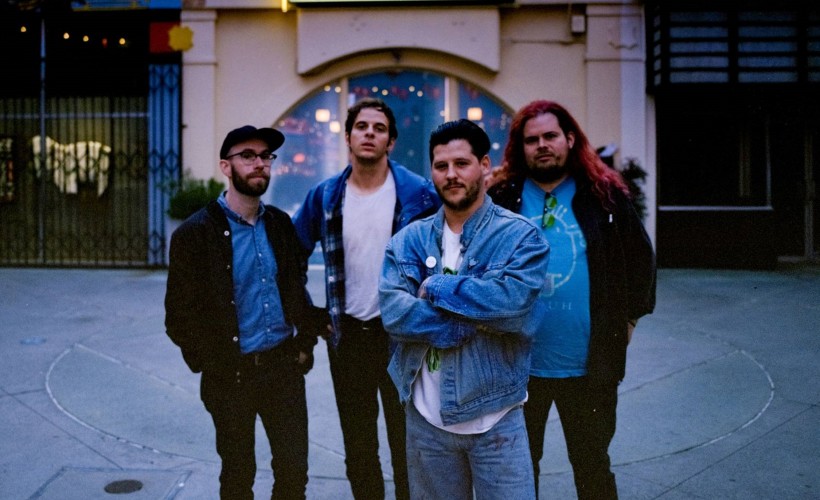 Californian 4-piece Wavves have announced their highly anticipated UK Summer shows. Do not miss them when they blow audiences away at Manchester’s Gorilla plus The Dome in London during June 2018.

We are incredibly excited to be able to offer you Wavves tickets, but we must also make you aware that the demand is sky high so you will have to book yours before they are all snatched up. Fortunately, placing an order for your favourite gig tickets is made easy with Gigantic as you can access our site from the comfort of your home or whilst busy and on the go using a computer, smartphone or tablet.


The Californian band was originally the solo recording project of Nathan Williams. First recording material in 2008, he began by releasing a series of 7” singles plus a cassette leading up to his first LP; Wavves.

Wavves has extended into a full band with Williams taking on vocals and guitar, backed by Alex Gates. Brian Hill takes on drums while Stevie Pop plays bass.

Their subsequent album titles include Wavvves, King Of The Beach, Afraid Of Heights, V and their latest offering; You’re Welcome.

“While the album has the signature Wavves sound, the song writing and production is taking on a sophistication that only comes with a progressing level of musical maturity.” - Prefix Magazine

As ever, we only have limited stocks of Wavves concert tickets being made available by the event organisers so you will have to ensure you book as soon as they are released or else it is highly likely you will miss out. With more essential gig tickets being added everyday plus an excellent customer services team on hand to help with every enquiry, award winning ticket vendor Gigantic should always be your first call whenever you are booking for your big night out.

Californian 4-piece Wavves have announced their biggest headline shows to date in November. Hitting the road in support of their upcoming album ‘V’, due for release in October, the band will play in Birmingham and London on 17th and 18th November as part of a UK tour. 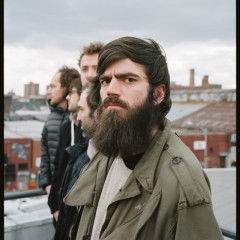 That's all we have for Wavves! Check out their upcoming shows