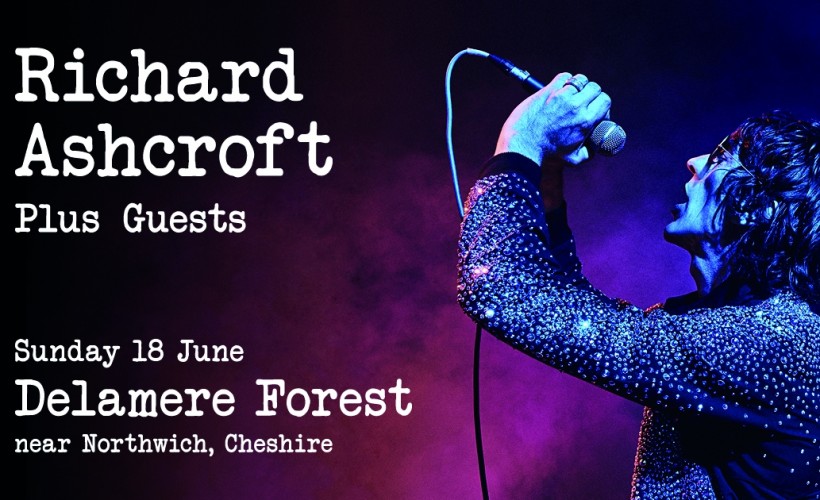 Respected by his peers and adored by his fans, Richard Ashcroft has enjoyed an illustrious career as lead singer and songwriter of alt-rock band The Verve and as a highly acclaimed solo artist. Music industry accolades include the prestigious Ivor Novello Awards: Songwriter of the Year (1998) and Outstanding Contribution to British Music (2019). His latest recording, ‘Acoustic Hymns Vol.1’, is a salute to key tracks from his repertoire such as ‘A Song For Lovers’ and ‘Break The Night With Colour’ as well as ‘Bitter Sweet Symphony’, ‘The Drugs Don’t Work’ and ‘Lucky Man’ from The Verve’s seminal album ‘Urban Hymns’.

That's all we have for Richard Ashcroft! Check out their upcoming shows