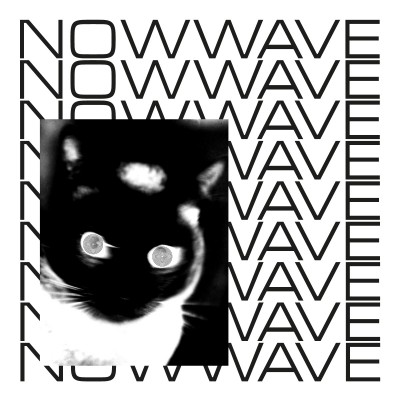 When you think of Manchester you cannot help but think about music. From the early onset of post punk and indie to the development of acid house, the Madchester heyday and beyond, the metropolis has repeatedly been the sonic epicentre for sounds that have revolutionised cultures around the world.

Now Wave are the independent promoters found in the very heart of the cities alternative music scene. First founded by Wes Killerbee and Jon Wickstead in 2008 with the tagline “Celebrating the now not the then”, they have tirelessly pursued the very best cutting edge acts, earning themselves a reputation as formidable purveyors of the urgent and exciting.

“When we were DJing we were noticing that the songs that were getting the best reaction were brand new songs – stuff that no one else was playing but people were hearing at home and really into. We took that idea and used it as the modus operandi of the live bookings. We would book the new bands that people were hearing online, and really liked, but no one else was booking.” - Wes Killerbee

CLICK HERE to take a look at the many excellent gigs Now Wave have to offer. Or, continue scrolling to see some of the very best gigs coming up in the near future.

Synth-pop songwriter Alex Cameron caused quite a stir with the release of his debut LP ‘Jumping The Shark’ in 2013. Now he’s back with follow up album ‘Forced Witness’ and you can see him play the new material at The Deaf Institute.

Marlon Williams is gearing up to release his new album ‘Make Way For Love’ in February of next year. Taking alt country as his starting place whilst always exploring the ‘other’, he is known for his captivating live shows.

Sunflower Bean are the Brooklyn based three-piece you are about to fall in love with. Fusing elements of 70’s rock with post punk, the band produce something urgent and exciting which taps into the past without ever being regressive.