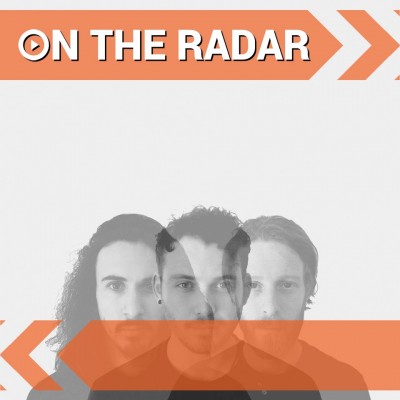 Nottingham based post rock/ambient 3 piece Eyre Llew are big favourites in the Gigantic office. Last week saw them release the new video for the track Vorfreude recorded in an empty Nottingham Rock City! With their debut full length record in the works, this band will continue to get bigger and bigger.

Having stormed this year’s Dot to Dot Festival the band have been added to Nottingham’s Splendour Festival and annual MacMillan Fest bill. Later on in the year they have also announced a headline show at the Norwegian Church in Cardiff, a place of cultural and historical interest that will be the perfect setting for their huge sound.

Get your tickets for Eyre Llew here!

Warhaus is Maarten Devoldere (founding member and lead singer of cult band Balthazar). Hailing from Belgium his music tells stories of numerous encounters against a backdrop of film-noir atmospherics and primitive beats. Think Gainsbourg and Cohen in a smoky back room that cleverly merges fifty years of music history, soaked in the French sixties, a touch of exoticism, and careless apathy.

Devoldere has announced dates at London’s Lexington & Brighton’s Hope and Ruin for October. Expect to hear cuts from his debut record ‘We F*cked A Flame Into Being’.

Get your Warhaus tickets here!

New Jersey electronic artist, producer Michael Volpe better known as Clams Casino has announced a date at the Shoreditch venue Village Underground. He has produced tracks for some of the biggest artists including A$AP Rocky, Lil B and Mac Miller. His style is unique, it packs urgency and style into punchy tracks unlike anything else currently in the electronic scene.

Clams has dropped his new single this week A Breath Away that features Warp records artist Kalela. This hot off the heels of the awesome track All Nite that featured Vince Staples.

Click here to get your tickets for Clams Casino