Synth-pop perfection doesn’t come any better than Erasure! Outlandish pairing Andy Bell and Vince Clarke exploded in the 80’s and have been a defining British band for over 35 years, releasing 24 consecutive Top 40 singles including “Stop!”, “A Little Respect” and “Love To Hate You” – plus many more!

Having recently toured in support of their latest hit album The Neon, Erasure now announce a major tour showcasing music from right across their pop pioneering career.

These headline dates follow Erasure’s sold-out tour – and we expect every new show to follow suit. Make sure you set a personal reminder to grab your ticket with Erasure when they are released next week!

L.A. funk rock legends Red Hot Chili Peppers return to the U.K. to play London Stadium. Renowned as one of the greatest bands ever – you will enjoy such killer tracks as “Give It Away”, “Californication” and “Under The Bridge”.

Red Hot Chili Peppers tickets are on sale with Gigantic.

Pysche-rockers Warpaint immediately impressed with their debut EP Exquisite Corpse in 2008, soon followed by acclaimed debut album The Fool. Continuing to impress as they expand into electronica on their eponymous record and latest LP Heads Up; they now announce major U.K. shows.

Warpaint tickets are on sale with Gigantic.

New art rock band on the block Black Country, New Road have already established themselves as the ones to watch, receiving a Mercury Prize nomination for their lauded debut album For The First Time. Poised to release second record Ants from Up There; they announce huge headline dates.

Black Country, New Road tickets are on sale with Gigantic 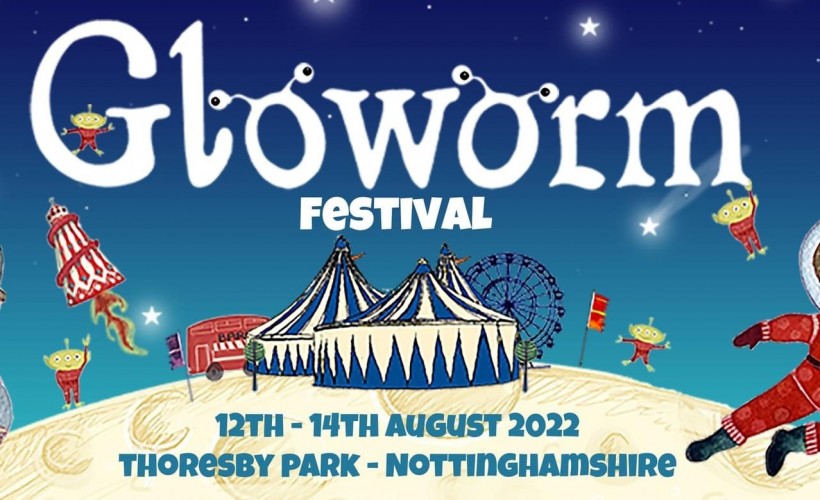 Looking for a wonderful weekend to entertain all the family? Gloworm Festival invites you and all your little people to enjoy a unique two day event where children are put first and can take part in adventures, activities and even meet their favourite TV stars.

Gloworm Festival tickets are on sale with Gigantic

Villagers tickets are on sale with Gigantic

NYC art-punks BODEGA shot to the fore with the release of their awesome single "How Did This Happen?!" which was seized upon by BBC 6music for heavy rotation, cementing a solid fanbase by the time first LP Endless Scroll dropped. Get ready for their return next year by setting your personal reminder now!

BODEGA tickets are on sale with Gigantic