Blasting out from Down Under; Parkway Drive are the world-famous band from Byron Bay smashing high into the charts, here and in their Australian homeland.

Last year saw the release of their rockumentary Viva The Underdogs on Netflix, which showed the off Australia’s best metalcore band in all their glory as they headline the German metal music festival Wacken Open Air in 2019.

Hard rock fans need to know Parkway Drive about their newly announced headline shows; see them smash it throughout Autumn 2022.

Critically acclaimed indie folk songwriter Birdy is both adored by the music press and her ever-growing fanbase, seeing her reach multi-platinum record sales and become a BRIT Award nominee. Following the release of her latest Top 10 LP Young Hearts, she announces a special London show.

Birdy tickets are available with Gigantic.

Bristolian folkstars The Longest Johns rose to notoriety with the release of “Wellerman”, creating an online storm and reaching true internet fame. They make the leap from screen to stage, playing shows to see out the year and return to the road in spring.

The Longest Johns tickets are available with Gigantic.

Canadian electronica genius Caribou (AKA Dan Snaith) recently released energetic new single “You Can Do It” and now announces a second night at O2 Academy Bristol due to huge popular demand – book your ticket with Gigantic.

Caribou tickets are available with Gigantic.

Scottish indie rock legends Teenage Fanclub dropped their awesome eleventh album Endless Arcade which they take on the road to promote with a huge tour next year. Grab a ticket with Gigantic and see them play a stage near you! 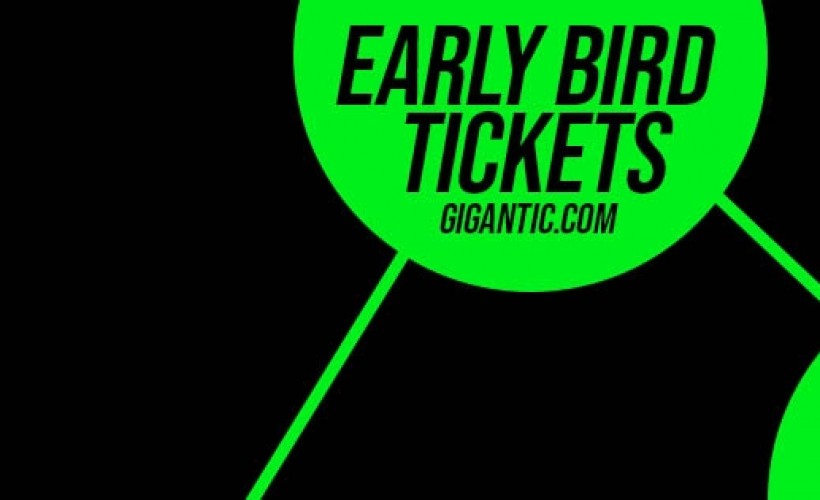