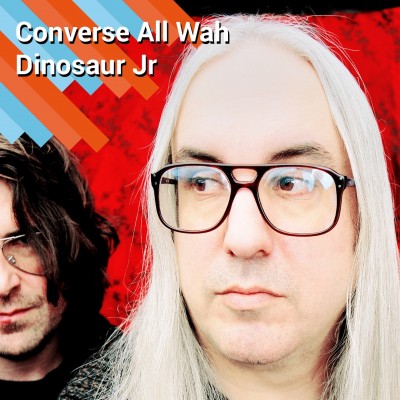 Converse have gone and done the unthinkable and built a wah wah pedal inside their iconic high top trainers. Somehow they’ve managed to squeeze in a flux sensor into the sole of the sneakers which measure just how much of the foot is flexed sending the information via Bluetooth to the nearby wah box.

Obviously the best person to try out the high-tech High Tops is ultimate guitar pedal aficionado J Mascis from the definitive noise rock band Dinosaur Jr. Check out the video below to see him give the Converse All Wah a blast.

Dinosaur Jr are just about to release their new album Give A Glimpse Of What Yer Not which is expected to feature heavily at their upcoming tour in Autumn.