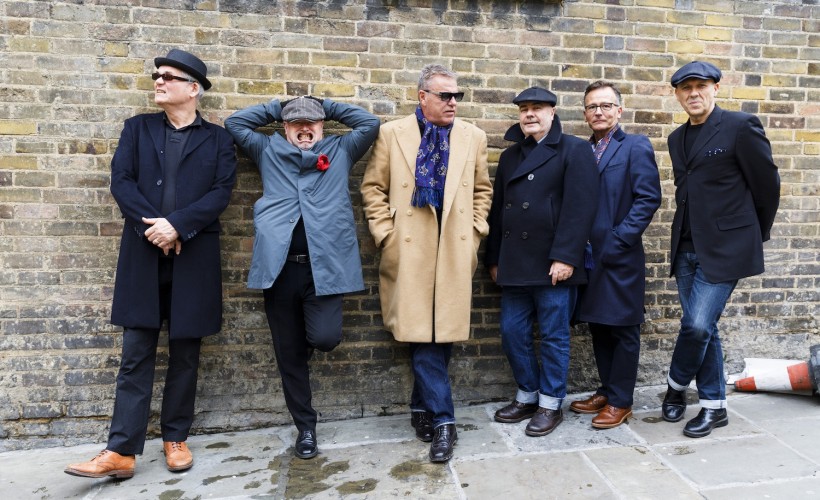 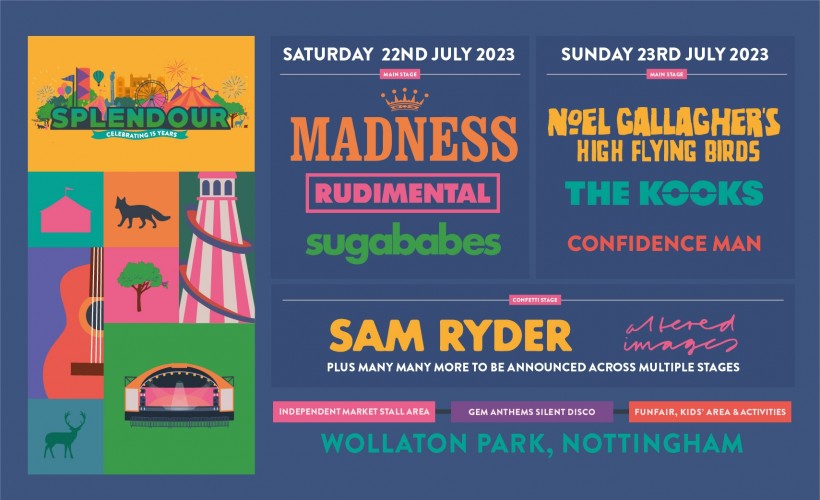 Madness are perhaps one of the most prominent and best-loved bands of the last 40 years.

Formed in Camden Town, London in 1976, their journey since has taken them from ska-band upstarts to globally acclaimed superstars.

Finding initial success in the late 1970s and early ‘80s as frontrunners of the 2 Tone Ska revival, the band would soon go on to find universal fame through a string of 15 UK Top 10 charting singles, with their crowning glory the seminal UK No.1 “House Of Fun”.


With a trademark “nutty” sound and lyrics that capture the very essence of British life, cuts like “Baggy Trousers”, “One Step Beyond”, “Embarrassment”, “My Girl”, “Driving In My Car”, and “Our House” and countless others have transcended the generations and immortalised Madness as icons of popular culture.

A testament to their enduring popularity, Suggs and co. were invited to perform on top of Buckingham Palace as part of the Queen’s Jubilee celebrations AND the London Olympics in 2012 to a global audience, while also setting the record for the biggest-ever viewing for the BBC’s live New Year’s Eve broadcast in 2018.

Now, they look to 2023 with exciting shows in combination with Forest Live!


Where can I see Madness play live?

See them play headline sets at the beautiful and unique settings of Cannock Chase Forest, Staffordshire and Delamere Forest, Northwich during June 2023.

They will also grace the stages of Albert Park, Middlesbrough and Singleton Park, Swansea the same month.

In July, they take over Singleton Park, Swansea,

With only limited Madness concert tickets available, be sure to book with Gigantic right now!


Where can I get my Madness tickets?

Madness gig tickets are on sale with Gigantic - the best choice of gigs and festivals for those with a true love for live music.

An awesome selection of tickets for the best live music!

Loved every bit , my first time seeing them and they were fantastic.

That's all we have for Madness! Check out their upcoming shows