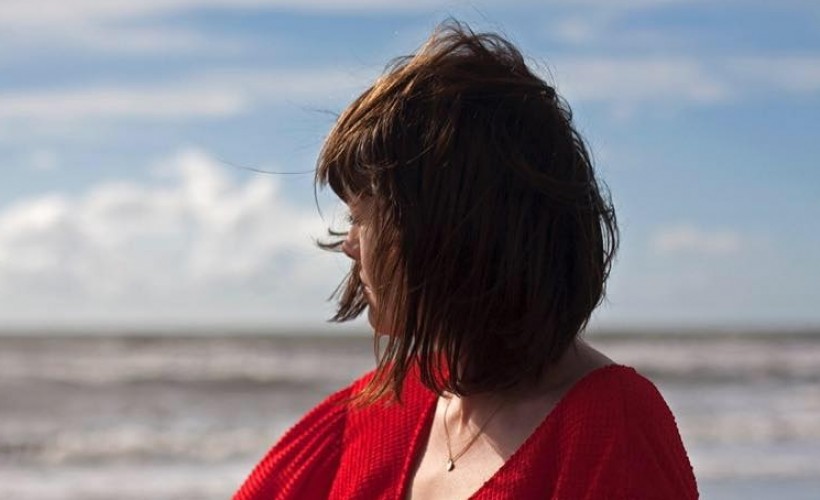 Indie pop sensation Gwenno is amongst the top choices to take the Mercury Prize this year. The compelling songwriter announces just a handful of unmissable headline shows over the coming weeks, including two nights at The Gate Arts Centre, Cardiff in September plus Whelan's, Dublin on Tuesday 4th of October 2023.

As you would expect, as the excitement builds then so does the demand so you will have to act fast and book your Gwenno tickets quickly or you may well be left disappointed. You can place your order with Gigantic for your chosen gig tickets using your smartphone, tablet or computer 24/7 either whilst busy on the go or when relaxing at home.

Formally the singer of incredible indie band The Pipettes, Gwenno Sunders now performs as a solo artist. She first impressed with the release of albums Y Dydd Olaf and Le Kov.

“Y Dydd Olaf, her solo debut, is a record about the importance of preserving cultural identity in order to resist corporate death, and on it she establishes herself as a visionary of synth-pop moods and textures.” - Pitchfork

“Writing a ‘political concept album’, basing it on an obscure dystopian novel where robots have taken over the world and singing it mainly in Welsh may not seem like the most commercial proposition. But then again, the idea of a phone with a weird operating system and terrible battery life didn’t do Steve Jobs any harm.” - The Line Of Best Fit

This year has seen her release her most celebrated record yet; Tresor. Nominated for the esteemed Mercury Prize; the idiosyncratic songwriter is only just beginning to reach her unlimited potential!

With limitations on the amount of Gwenno concert tickets being made available for sale, we do urge you to act fast and book yours before they have been snapped up. Offering a huge choice on a wide selection of essential gig tickets plus excellent customer service, Gigantic is always your first choice for live music!

Who will win the Mercury Prize? We take a look at Tresor by Gwenno.

Gruff Rhys are amongst the best performances ever at FOCUS Wales!

London nightlife at its very best!

Gwenno To Play At Tramlines Festival

Verified purchase
Brilliant, and I've got no regrets

Great venue, and Gwenno gave a remarkable performance, lively, amusing asides, thought provoking, and all in languages I can't understand, even if I can now know enough to order cheese in Cornwall. I've seen Gwenno 6 times in various guises always worth catching.

Gwenno's an entertaining front lady with a solid band behind her - her bass player is a bit of a virtuoso - amazing. Always good to hear a bit of a story behind the songs, especially when they are in Cornish! Great voice. Enjoyed support 'Omaloma' too, two of whom were also part of Gwenno's band. Had not been to The Bullingdon before, but it's a good little venue. Shall be looking out for more gigs there in future.

That's all we have for Gwenno! Check out their upcoming shows