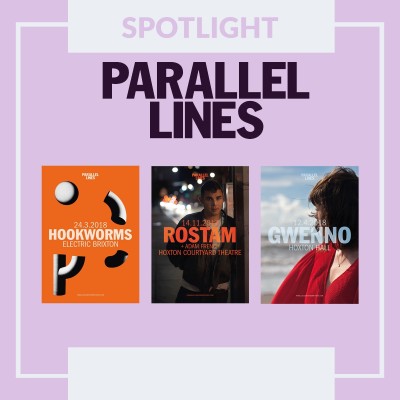 Cult band Hookworms are poised to release their highly anticipated new album ‘Micro Shift’ which they showcase at Electric Brixton.

In addition to her work with The Pipettes, Gwenno (Saunders) has always released material as a solo artist and is highly regarded by critics.

From his rise to prominence in Vampire Weekend, New Yorker songwriter Rostam (Batmanglij) struck out this year with solo album ‘Half-Light’.