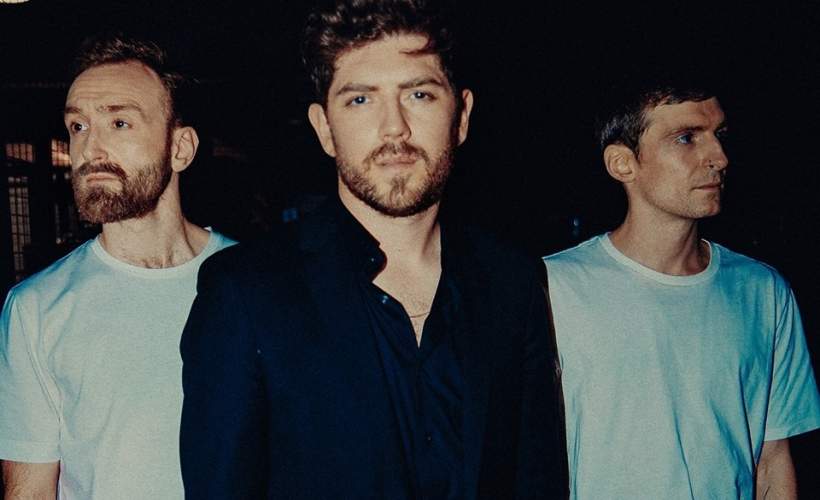 Excitement is high, so make sure you get your Nada Surf tickets booked before they are all snapped up. Gigantic enables you to place a gig ticket order 24/7 home or on the go using your smartphone, tablet or computer.

They burst onto the scene with the release of their 2009 debut album Vivarium. This was followed in 2011 by the record Free and in 2014 they first broke the Top 10 with their #6 album Great Divide.

Their latest record is entitled GLA, the airport code for their hometown Glasgow. It hit of high of #9 in the charts and thrilled the critics.

“For all the record's big riffs and bravado, there's plenty regarding matters of the heart, from the heart.” - Kerrang!

“GLA's songs are snappy, its drums gigantic, its guitar riffs thrilling and McTrusty sings I Am Alive with the conviction of a man truly reborn.” - Q Magazine

“By finally abandoning the pursuit of making alt-rock sound as pristine as possible, Twin Atlantic have actually struck upon something much more significant here: their identity.” - Mojo

With only limited supplies of Twin Atlantic concert tickets so you will need to book quickly after they are released. With many years of experience, Gigantic brings you excellent customer service on a huge range of essential gig tickets. So, always make us your first choice for a stress-free booking when organising your big night out. 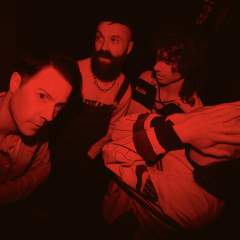 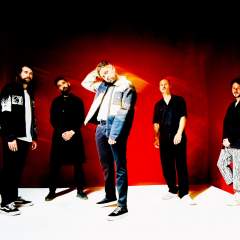 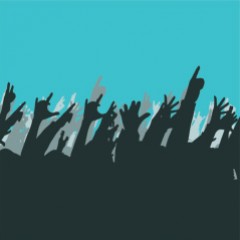 Venue was good, band was amazing, only issue was that for Bloxx the vocals weren't loud enough:) Loved it ❤️

The band were absolutely amazing. One of the first gigs I've been to and I loved it! I'm addicted! Only downside was the venue. Wasn't the best idea to have it inside as it was absolutely boiling but other than that it was an amazing night!

That's all we have for Twin Atlantic! Check out their upcoming shows