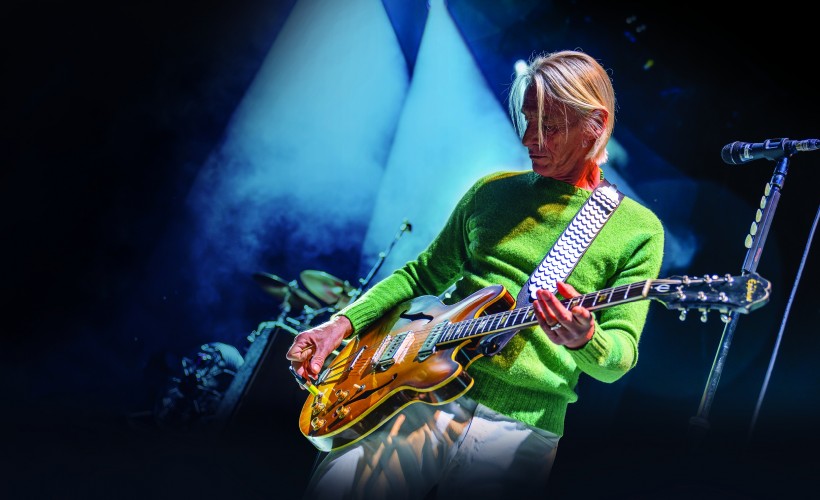 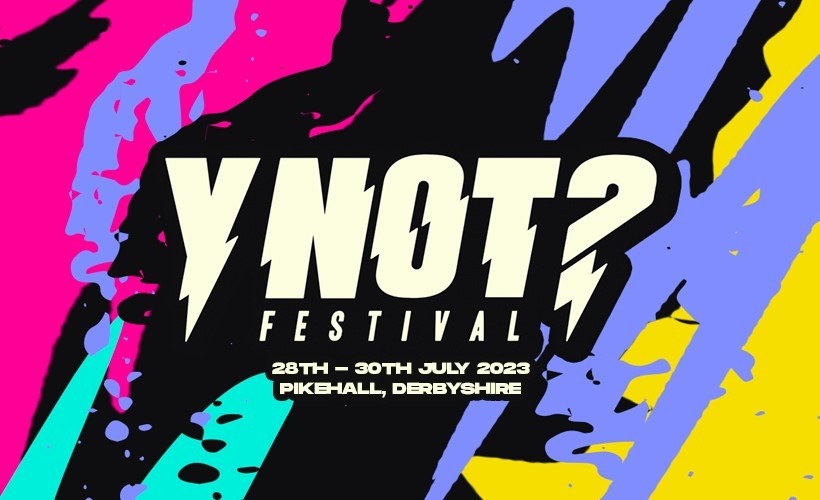 Paul Weller has enjoyed an incredible 50 years making music. From his era-defining breakthrough with The Jam, reinvention via The Style Council, and formidable career as a solo artist, Paul has scored a string of Number 1 albums and singles. Constantly creating forward-thinking music, the ever-changing Weller has connected with fans across the generations and is regarded as a cultural icon of British music. A Forest Live stalwart, Paul has made a record-breaking 25 appearances as part of the concert series since his debut in 2004, the most by any artist and all to sold-out crowds.

Commenting on the dates, Paul Weller said, “I am very happy to be playing the Forest Live gigs again as they are always such great shows with such a great audience!  See you there.”

Paul Weller announces new shows - get your tickets with Gigantic!

Look to the week and grab Paul Weller tickets with Gigantic!

Our picks for Fathers Day

At last, I finally got to see him

I love the Leas Cliff venue so I knew the viewing would be great. It's a wide but shallow venue so you get a brilliant view wherever you are. Never been disappointed by the venue. Then comes Mr Weller. Wow! Over 2 hours of fantastic music and he never waned once. This was a present for my partner so it was truly wonderful Paul played Man In The Corner Shop which is my partner's favourite of the Jam tracks. Paul and his band performed a great mixture of old and very new - one track which isn't even out in any form. A track from an up coming film was so good too. I don't think I need say this but I will, but Paul Weller is worth his weight in gold. Go see him if you get the chance. You won't be disappointed :)

The is mod is still modern

That's all we have for Paul Weller! Check out their upcoming shows