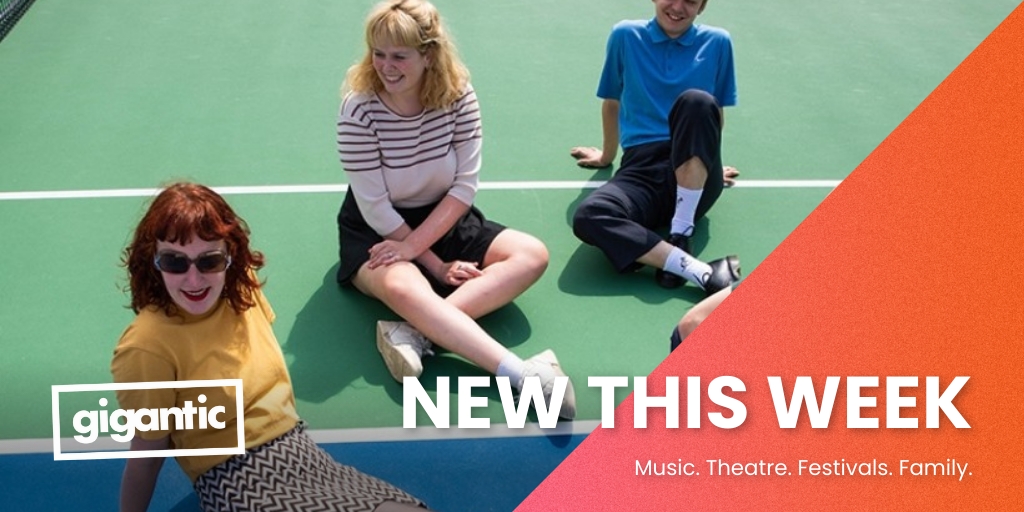 The star power of enigmatic indie folk songwriter Father John Misty is undeniable as proven by latest LP Chloë and the Next 20th Century which was named by tastemakers as an essential album of 2022.

Father John Misty arrives in the U.K. in March, playing headline shows which you can enjoy when you book tickets with Gigantic – the first choice for music lovers!

Paul Weller is the Modfather! Last year saw the legendary songwriter return with Will of the People rarities record to the delight of his many dedicated fans. Now, he teams up with Forest Live for just a handful of headline shows, hidden amongst the natural beauty of the English wilderness. 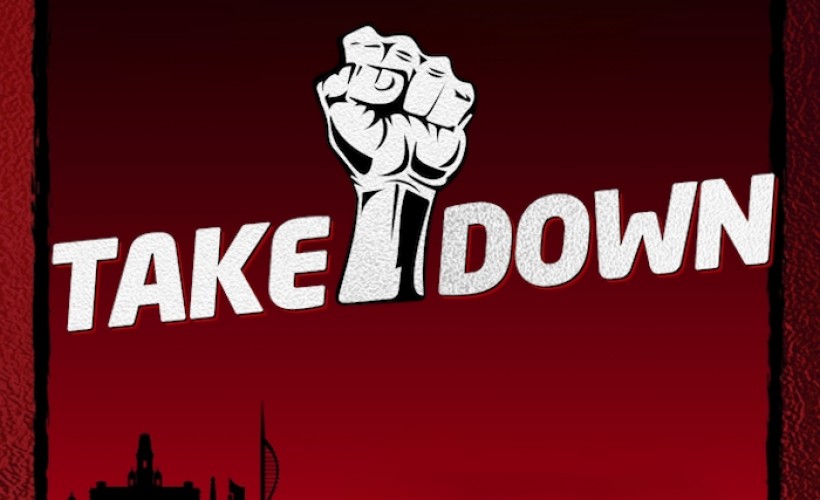 Are you ready for Takedown MMXXIII? Portsmouth Guildhall will be the staging ground for the best in alt, metal & rock bands, with appearances from Sleep Token, Skindred, INME, Palm Reader, plus many more! 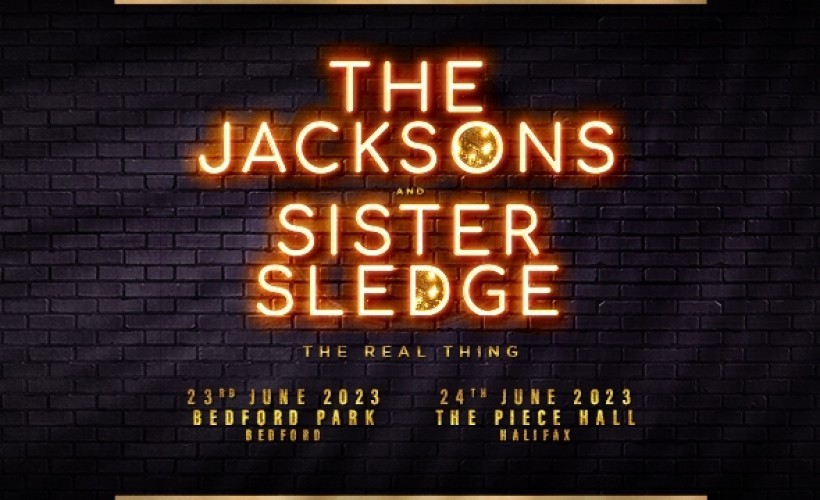 Why see one world class band when you can enjoy two? The Jacksons & Sister Sledge join forces for the ultimate party night at Bedford Park. Tickets are sure to sell out fast, so make sure you grab yours from Gigantic before they go!

The Jacksons & Sister Sledge tickets are currently available with Gigantic. 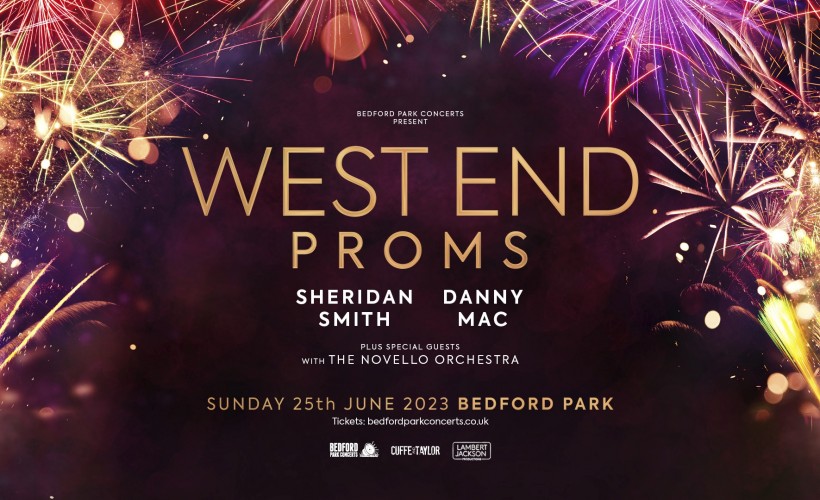 The incredible baritone voice of Rag n Bone Man (aka Rory Graham) has produced such hit singles as "Human", "Giant" and "Anywhere Away from Here" leading to multiple BRIT Awards and even an illustrious Ivor Novello Award! Now, he announces a series of outdoor summer shows at truly stunning locations.

Nottingham is a hotbed for brilliant bands; the latest bright young things to get everyone excited is Spaghetti western indie pop sextet Midnight Rodeo. They have just announced an unmissable headline show at Le Pub in addition to appearing at new festival Beam Me Up plus playing support for Déjà Vega.