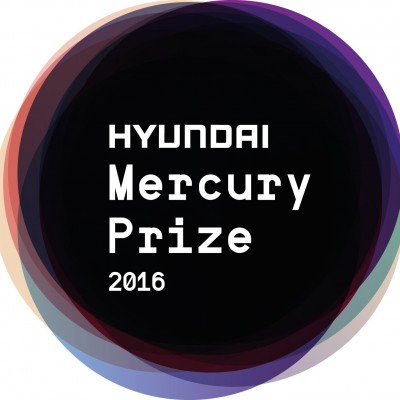 The Mercury Music Prize has stood as the pinnacle mark of excellence in United Kingdom and Irish music since its first award ceremony in 1992. The prize is considered the highest award that a contemporary musician can receive and is considered equivalent to such illustrious awards as the Booker Prize for literature and the Turner Prize for art.

The importance of the award cannot be understated. It was established by the British Phonographic Industry, the British Association Of Record Dealers and sponsored by the now defunct phone company Mercury Communications as a credible alternative to the Brit Awards which often neglects important pieces of work for commercial popularism. As there are no subcategories, the award not only signifies that the chosen album has encapsulated the zeitgeist both musically and culturally for all countries involved but also points to the future and gives some indication as to the future of culture to come.

Sometimes derided by critics as a mere advertising campaign as anyone can enter if they pay the entry fee, the Mercury Music Prize ensures its integrity by allowing members of the public to vote and in selecting highly respected peers amongst the music industry to first independently weed down the entries to a shortlist of twelve albums after listening to each nomination over many weeks. They then congregate to decide the absolute winner in a highly confidential where the judging panel are free to express their true opinions on the shortlisted albums. Typically, the judges include esteemed members of the music press, musicians of note, prestigious producers and definitive DJs. The results of voting are not published to ensure each member of the panel feels able to express their thoughts freely and to make sure a clear winner is announced with no ambiguity following the announcement.

And clearly the system works as past winners have often heralded a paradigm shift in the musical landscape. Primal Scream were the winner of the original awards with their seminal work Screamadelica which in hindsight signified to the world the coming dominance of both indie and rave in the nineties. The 1997 award for Roni Size’s classic drum and bass album New Forms signified a coming of age for dance music. And it broke the myth that the British Isles and Ireland could not produce convincing hip hop when Dizzee Rascal brought East London grime to the world stage when Boy In Da Corner won the 2003 award.

But perhaps the crowning achievement of the Mercury prize is in championing the underrepresented. Unafraid to take risks and able identify musicians that may not have the obvious promotional backing enjoyed by others means that the likes of Young Fathers who had previously been unknown rightfully took the 2014 award for their debut album Dead plus underdogs Elbow were celebrated in 2008 for The Seldom Seen Kid. And where as PJ Harvey has missed out on a Brit Award an astonishing eight times she is the only act to take home the act twice for albums Stories From The City, Stories From The Sea in 2001 and Let England Shake exactly ten years later. Perhaps an ultimate symbol of vindication for both artist and award.