Stars Of The Stage! 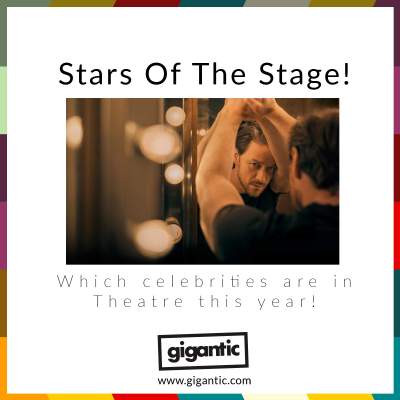 The festive period is almost upon us and what better way to celebrate than attending a musical at the West End with the family or giving a ticket to the theatre to a love one? It’s a truly exciting time for fans of the stage, as many celebrities are daring to tread the boards and giving you a unique insight to a different aspect of their talent and personality you might have never seen before. Take a look at the many excellent production Gigantic is currently selling for! Don’t hassle the Hoff when he’s trying to work – but you can see David Hasselhoff when he joins the cast of 9 To 5: The Musical at the Savoy Theatre.

9 To 5: The Musical tickets are currently available. Hilarious comic Jason Manford is no stranger to the bright lights, having previously performed on The Producers, Chitty Chitty Bang Bang plus Guys and Dolls. Now you can see him appear on the musical Curtains.

The Man In The White Suit The Man In The White Suit tickets are currently available.

When he isn’t filming in Hollywood or appearing on TV screens across the UK, Shaun McAvoy is getting ready to take to the stage in the new production of Cyrano De Bergerac.