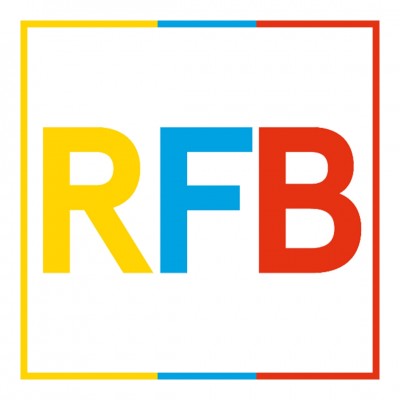 First started at the turn of the millennium as an online magazine by fifteen-year-old Toby L, Rockfeedback was one of the original news websites from which browsers could discover the best independent music from around the UK.

Sensing an encroaching cynicism and corporate showboating around music journalism, Rockfeedback sought out the alternative and exciting. Cultivating the right creative team around him, Toby L’s page can boast early interviews from the likes of Gorillaz, Bloc Party, The Libertines and The Strokes.

This enthusiasm spilled over from mere spectator to action and in 2002 they began hosting live events at their very club night; The Basement Club. Ran in association with their close collaborator, Gordon Raphael, it would host many names that would come to define the music of the decade in an intimate setting.

Today, Rockfeedback continues to be a highly acclaimed music news page and has also expanded into the realm of television – producing programmes for MTV, Channel 4 and covering festivals. They also can proudly claim to be one of the best purveyors of exciting new music and champions of up and coming acts as they rise to the fore. You can CLICK HERE to browse through everything Rockfeedback currently have on sale, or continue scrolling to take a closer look at some of their most exciting events taking place in the near future.

Seattle rap pairing Shabazz Palaces blur the lines between freeform poetry, jazz and hip hop. Combing the talents of Ishmael Butler and Tendai Maraire, this year has seen the release of two compilation albums ‘Quazarz: Born on a Gangster Star’ and ‘Quazarz vs. The Jealous Machines’.

Cleveland’s finest indie rockers Cloud Nothings head to the UK during December in promotion of their latest LP; ‘Life Without Sound’. Catch them at Boston Music Rooms and The Dome in London where they are supported by The Hotelier.