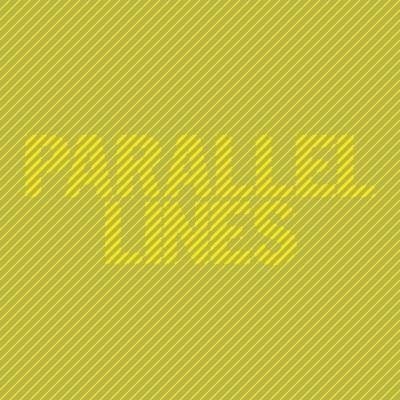 Founded by Jon Dunn in 2013, a are the music and live events company behind some of the most exciting nights found in London. Playing host to essential artists, cult bands and cutting-edge acts on the cusp of breaking through to the mainstream, you are always guaranteed a good night with Parallel Lines.

Riding high after their debut album ‘Love In The 4th Dimension’ was shortlisted for the illustrious Mercury Music Prize, make sure you catch indie rock fourpiece The Big Moon at KOKO before they go on to only ever play much bigger stages.

Mélanie De Biasio releases her highly anticipated album ‘Lilies’ in October and showcases the new material with a headline performance at Scala London. Known for her powerful performances, this is an unmissable show.