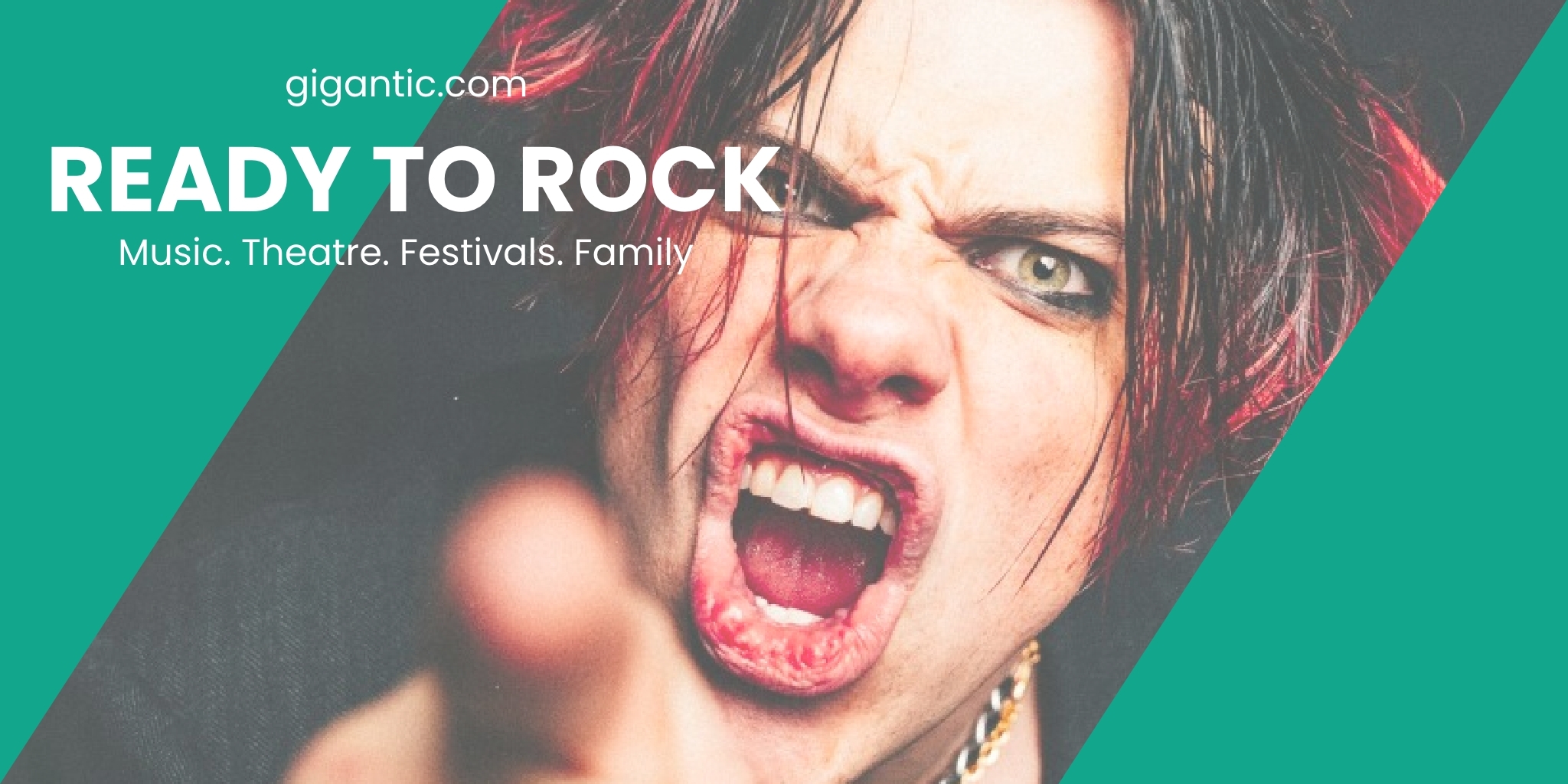 The amps are cranked up to 11, the smoke machine fills the stage floor, and we raise the sign of horns to the sky and we ask you; ARE YOU READY TO ROCK?  🤘🏾 🤘🏾 🤘🏾

Gigantic brings you the best selection of tickets for the most awesome hard rock, thrash and metal bands hitting the U.K. in the months ahead. We share your passion for live music, so scroll down to book for the ultimate face-melting riffs, hardcore shows, and intense festivals!

Portuguese thrash metal doesn’t get any better than Sepultura! Grab your tickets for their November shows with Gigantic!

Muse once again return to their guitar based space rock sound on new album Will Of The People which they unveil with shows next year. 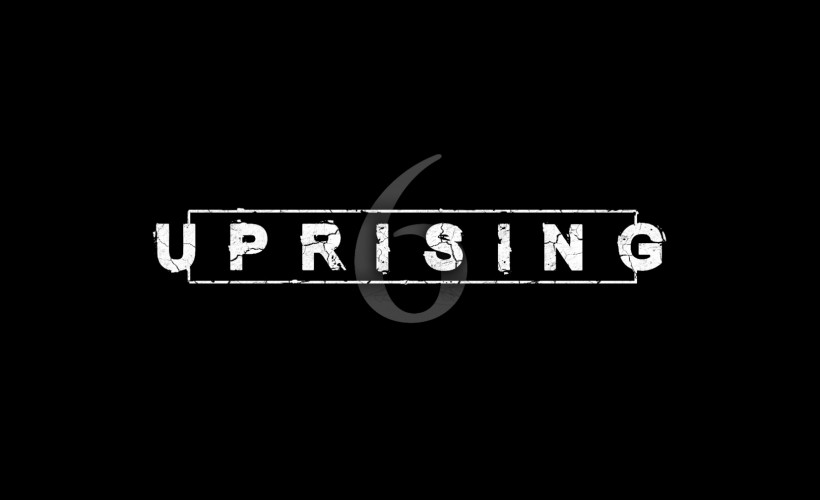 The sound of the new generation; YUNGBLUD is the alt rockstar fast becoming an international phenomenon!

Anthemic Scot rockers Biffy Clyro are renowned for their truly epic live performances. Their autumn tour is currently on sale with Gigantic.

One of the all-time great thrash metal bands of all time; Anthrax are hitting the U.K. in the coming weeks!

Fusing groove metal and psychobilly; you are guaranteed a good time at a Volbeat gig!

Nottingham based band As December Falls have dropped rampaging single “Go Away” ahead of huge tour!

As December Falls tickets are available with Gigantic.

We love Finnish heavy metal band Battle Beast – and can’t wait to see them smash it in the days ahead!