Swaggering songwriter Sam Fender is only two albums into his career, but he’s already bagged himself multiple BRITS Awards and even the illustrious Ivor Novello thanks to impassioned single "Seventeen Going Under".

Fender is billed to play two nights at St James Park; home of his beloved Newcastle United where he will play monumental shows that are a must-attend for any true fan!

Everyone is talking about the indie icons The 1975 new album Being Funny In A Foreign Language. Expected to be a sure-fire hit; the celebrate the upcoming record release with a massive show at Westpoint Centre, Exeter! 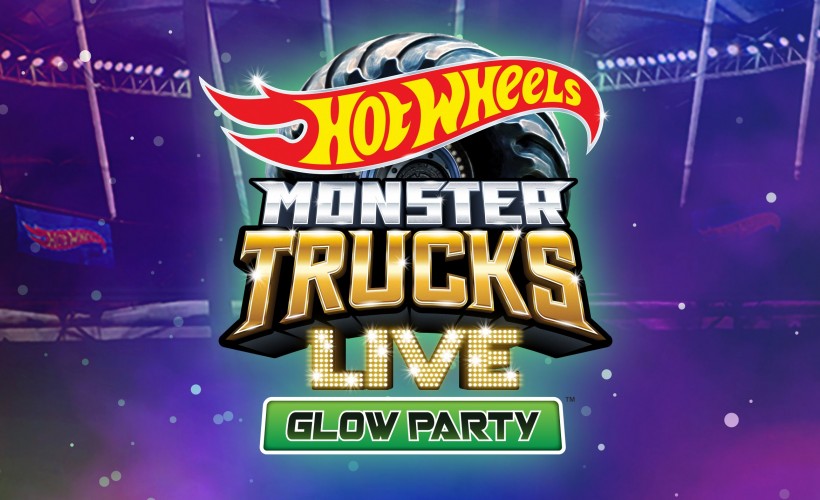 High-flying, death-defying stunts doesn’t get any better than Hot Wheels Monster Trucks! January sees the thrilling Glow Party arrive in the U.K., giving you the chance to see Mega Wrex, Tiger Shark, Boneshaker and Bigfoot outrageous acrobatics in an arena near you! 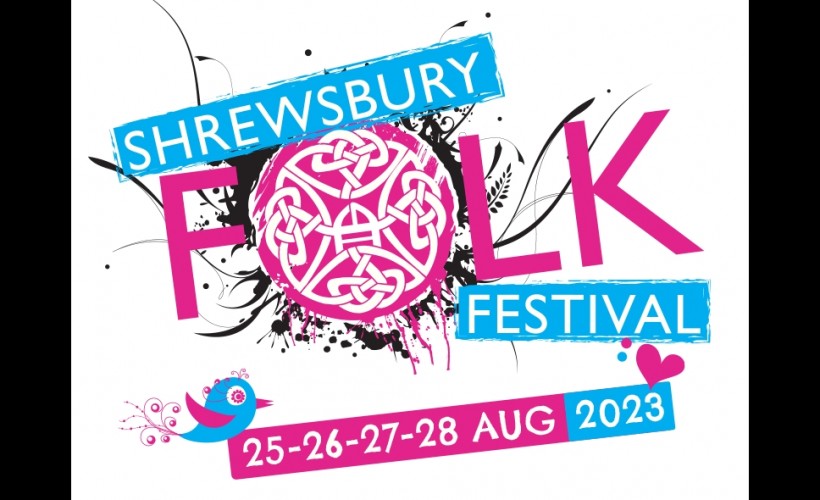 The annual celebration of traditional sounds and styles is back! Shrewsbury Folk Festival is the family friendly weekend that sees the best of old and new enjoyed by attendees from all around the world.

Nothing compares to the epic sound of Scottish band Mogwai. THE definitive sound of post rock; they hit Number 1 with latest LP As the Love Continues and now announce key headline dates taking place in February.

Eclectic indie dance duo Franc Moody drop new album Into The Ether which they unveil with an exciting show at the iconic O2 Academy Brixton. Set an event reminder with Gigantic to be ready for ticket release tomorrow!