Fusing funk, metal and psychedelic rock, L.A. fourpiece Red Hot Chili Peppers rose to become the first from the alternative scene to takeover the mainstream; grabbing six Grammy Awards thanks to such huge singles as “Under The Bridge”, “Love Rollarcoaster”, “By The Way”, “Californication” and many more!

This year sees the Californian funk rockers kick off their World Tour 2022 including a major show at London Stadium where they will play hits from right across their incredible career – tickets on sale with Gigantic right now.

Following on form the release of her Top 10 fifth record Infinite Things, charismatic London born singer Paloma Faith announces a truly huge tour in support of her awesome album – plus plays all your favourite songs. 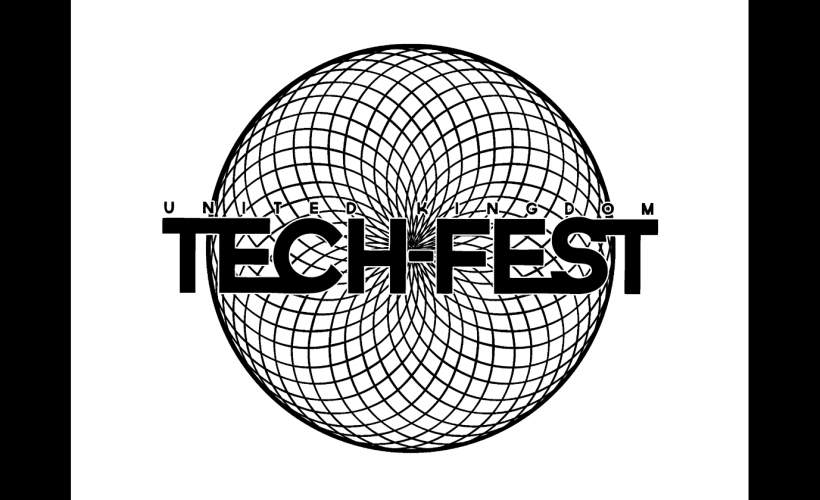 Furious riffs combine with heavy beats for UK Tech Fest where you can enjoy the best in technical hard rock and metal, including God Is An Astronaut, The Ocean Collective, Hacktavist, INME plus many more!

Scouse post punk legends Echo & The Bunnymen return to the stage to once again prove why they’re such an acclaimed live act. Tickets on sale right now with Gigantic.