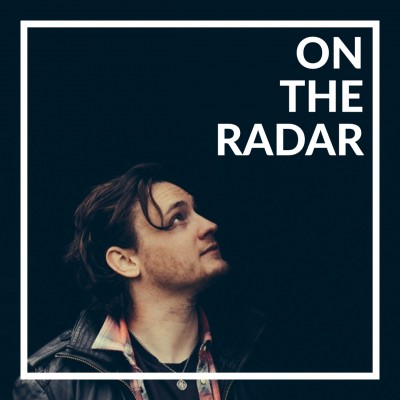 Melbourne musician Jen Cloher is proving to be one of the most exciting contemporary folk-rock artists. Gutsy, ambitious and nuanced, her music continues to widen in scope as she embraces new influences and writes with a poetic honesty which is resonating with audiences around the world.

The singer-songwriter has certainly already impressed, having come to the fore in 2006 with debut album ‘Dead Wood Falls’ which was followed three years later by second album ‘Hidden Hands’. In 2013 she released ‘In Blood Memory’. Recorded at Jeff Tweedy’s infamous private spot The Loft, the Chicago studio where the likes of Low, Richard Thompson, Andrew Bird and, of course, Wilco have all laid tracks to tape. Upon release it was widely praised by critics as her best work yet, although now has shown to be one more step in her continual impressive progression.

This year has seen the release of her latest record, an eponymously titled album which expertly veers to encompass styles ranging from the harder edge of blues to lo-fi punk, not forgetting her more familiar stance of folksy rock. The expanse into varied sounds is also reflected in the lyrical content as she explores wider contexts than just her own personal account or private feelings.

“The difference with this album is I don’t just talk about my experience. It’s the first time I’ve pushed out a bit, it’s got a political ripple through it. Like, you get to decide if I can have a wife?”

Cloher heads to the UK for an early tour, keen to show off her new material. Do not miss your chance to see her perform up and close, before she makes the inevitable move to much bigger stages!

Following his selection to support Ed Sheeran on his ÷ Tour, Ryan McMullan strikes out on his own as he makes his way to becoming a major name in modern folk. Summoning a talent rare in someone so young, his voice ranges from a powerful roar to shake with tenderness as he reveals his deepest insights. This emotive spectacle creates a sense of intimacy which draws the listener in and has them impart knowing they have shared something wonderful.

McMullan cut his teeth playing at the pubs throughout his hometown of Portaferry, Northern Ireland. There, the now 25-year-old was able to hone his craft and learn how to engage his audiences and create a direct line between the listener and his music. He took these talents into the studio to produce his self-titled debut EP which quickly found receptive ears.

Following his prominent support slots earlier this year, Ryan McMullan finishes off a fantastic 2017 with a headline tour of his very own which sees him play all across the nation. Tickets are selling fast, so book yours before they are all gone.