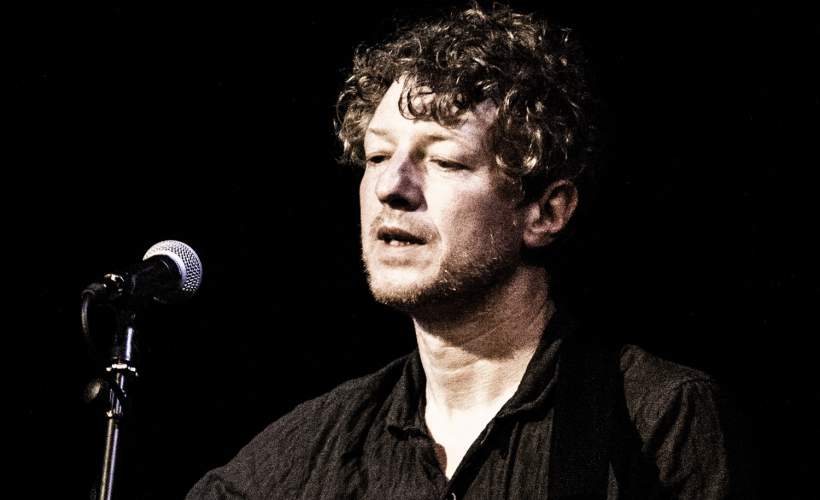 Indie icon John Power enjoys a highly successful solo career after been instrumental in British music after being part of not one, but two highly influential bands that shaped the direction of modern guitar music.

Singer Power had already become an instrumental part of the indie scene after playing bass in legendary band The La’s but left after being frustrated at the lack of development and not being able to explore his own musical ideas.

“I left with the name Cast and probably what I considered three or four ‘storming’ songs - Sandstorm, Fine Time, Alright and maybe Four Walls. I didn’t have any plans to leave The La’s but it became apparent that we weren’t going to do any more new material and the shine had rubbed off. We’d been touring a lot and the page turned.” - John Power

Switching to rhythm guitar and recruiting his friends, Power began writing in earnest and began gigging at such hallowed grounds as The Adelphi in Hull.

They were spotted by Polydor and quickly signed and by July of 1995 were #17 in the charts with their single Finetime. Debut album All Change was released by October of the same year. It featured their massive singles Alright, Walkaway and Sandstorm and hit #7 in the charts and become the biggest selling debut album for the label.

Just announced, the indie singing sensation will release his five disk John Power box set. To promote all his classic material, Power will play Foundry at Sheffield and Newcastle Think Tank during November 2019.

Everyone is after John Power tickets, so make sure you book yours early or risk missing out!

“John belted out a sublime set that included solo material & his band tracks in equal measures. ” - Louder Than War

Now you know, be sure to book your John Power concert tickets before they sell out quickly - especially as we only have limited amounts being made available. Offering a wide selection of essential gig tickets plus excellent customer service helping you make your choice, Gigantic were appointed ‘Retail Business of the Year’ by the Nottingham Post. We know 2019 will be an even better year as we continue to assist our customers in planning and enjoying their big night out! 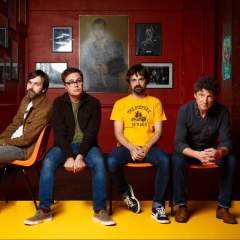 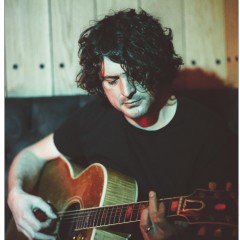 Outstanding from Mr Power & expected nothing else.

That's all we have for John Power! Check out their upcoming shows