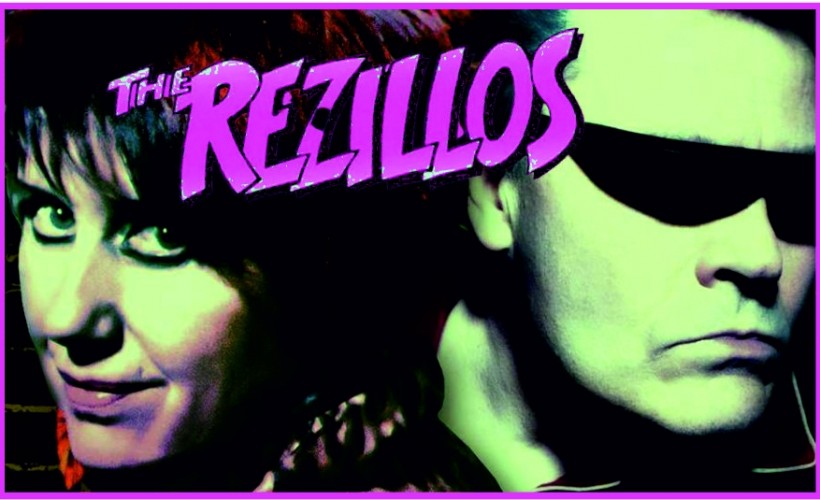 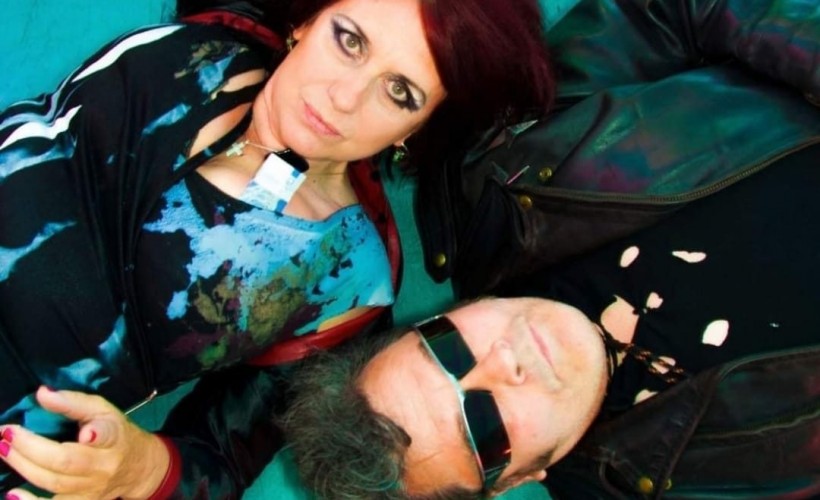 The Rezillos burst forth upon the rock scene in 1976, having gathered together at Edinburgh College of Art. Through a shared love of Sixties Garage Rock and the Spectoresque Girl Group glam of The Ronettes and The Shangri-Las, The Rezillos found themselves inadvertently caught up in the Punk or New Wave movement. Their debut single, “I Can’t Stand My Baby“, shot them to underground fame initially via airings on John Peel’s radio show. Their classic singles “My Baby Does Good Sculptures“, “Top of the Pops” and “Destination Venus” signalled critically acclaimed milestones for the band.Their landmark album of 1978 “Can’t Stand the Rezillos” reached the top 10 in the UK album chart. They appeared twice on the legendary Old Grey Whistle Test and hit the Top Twenty with their hit single ‘Top of the Pops’, a satirical swipe at the UK pop music programme of the same name. Once the band had achieved chart success it was inevitable that they should appear on the same show! They followed up that same year with a live recording, “Mission Accomplished… But the Beat Goes On“, and promptly broke up to the anguish of fans and music critics alike.

Loud, proud and as good as ever. Keep on rocking guys!

All the biggies, starting with "Destination Venus" through to an encore cover of "River Deep, Mountain High".

That's all we have for The Rezillos! Check out their upcoming shows