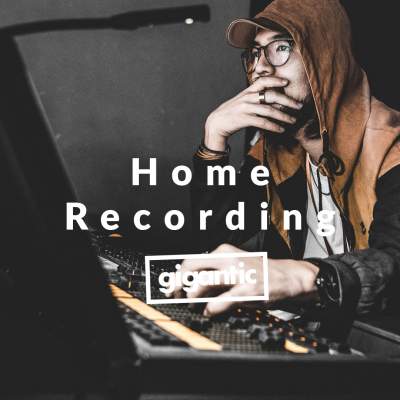 And once you’re ready to share your talents with the world, why not put your tracks to tape and start uploading them to Soundcloud? Time was demoing at home produced dubious results whereas now there’s some awesome apps that can create a bedroom studio which are so good you can record a highly polished album ready to sell. Check out Garageband, Fruity Loops and Beatwave 3 to get started on just your smartphone or tablet.