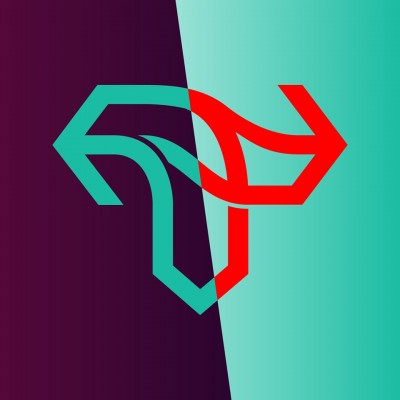 Tramlines is an amazing festival based around the centre of Sheffield which takes place in various venues over the weekend of Friday 22nd till Sunday 24th of July.

Previous years has seen the festival play host to some of the world’s greatest acts including the enormous Echo And The Bunnymen, enigmatic rapper Professor Green, hip hip heroes Public Enemy,  the almighty Ash and Future Of The Left.

They’ve made some new announcements to their 2016 line up. Let’s have a look at what’s on offer.

George Clinton and Parliament Funkadelic will be setting the stage on fire with their post disco hits. Outlandish, audacious and incredibly infectious. These are the beats that will enrapture the Sheffield streets. Just how much funk can you handle?

Having just announced their Farewell Tour, this may be your last ever chance to see The Enemy play. The magnificent Midlands band have produced four albums, sold over 1,000,000 and played countless sold out shows all over the world. We’re going to miss them when they’re gone, so make sure you get yourself there!

Basement are back after their short break and are ready to rock. Their return is highly anticipated.

All of that, plus Dizzee Rascal, Catfish And The Bottlemen, Kelis, Jurassic 5, Gaz Coombes, Hinds and so many more!

Tickets for Tramlines are on sale through Gigantic right now. Just click HERE.

Let us know what you think to the announcements in the comments below.