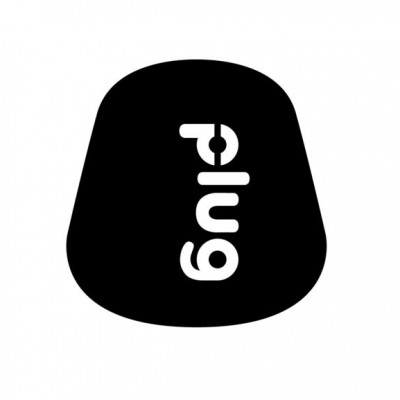 Everyone in Sheffield knows Plug. A firm local favourite, the club is made up of three rooms ingeniously named Live, Neutral and Earth which regularly house the best in upcoming bands and DJs.

Riding high on its legendary status the electrifying draw of Plug has attracted some of the biggest names having played The Prodigy and local lads Arctic Monkeys giving fans the chance to see the sort of shows you’d normally see in a stadium in a far more intimate setting,

Let’s take a look at what’s coming up.

Plug will be launching the very first This is England Club Night on Sunday 1st of May. It is organised by Warp Films, the people behind the gritty film and accompanying TV series. The story of This Is England is loosely based on writer and director Shane Meadows real life and explores British youth, alienation and subcultures through the Eighties and Nineties.

What a way to spend the May Day Bank Holiday!

Click HERE to get your tickets before they are gone!

The Joy Formidable are set for a big year with the release of their new album Hitch judging by their new song The Last Thing On My Mind. With outstanding singles like Whirring, Cradle, Austere and This Ladder Is Ours the band is proving to be one of this generation’s greats.

Get your tickets from Gigantic right HERE.

Blitzed out Australian psych kids Jagwar Ma will be getting plugged in on Wednesday 25th of May. Their debut album Howlin’ was an absolute smash upon its release in 2013. With big trippy anthems their dance influenced indie is so infectious.

This will be one great gig!

Glaswegian garage rockers Baby Strange new single Pure Evil is a wonderful wailing cacophony bemoaning a generation of wasters. The song is a relentless pounding of punchy beats. See them do their stuff on Saturday 28th of May.

Joining them will be angular indie band White.

Get your tickets through Gigantic right HERE.

Saturday 23rd of April sees VANT rocking out at Plug. Gloriously grungy and a whole load of fun.

Tickets for Vant are on sale HERE.

If you've got any stories to share about your nights at Plug we would love to hear them. Just share them in the comments below.