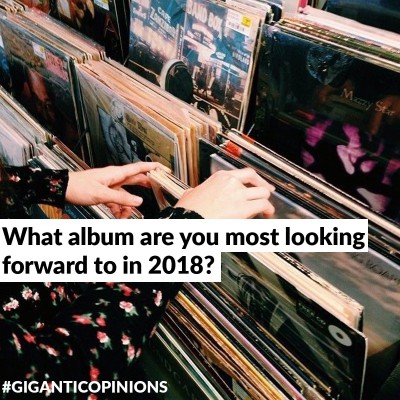 Last week, Gigantic asked you which albums you were looking forward to being released over the next twelve months. And the response to our #GiganticOpinions was truly phenomenal, with large numbers of you letting us know some of the fantastic music we can all look forward to throughout 2018.

TALKING POINTS // Have your opinion featured on our blog this week, What album are you most looking forward to in 2018?

In addition to all your tweets, we also reached out to award winning journalist John Robb to hear which LP releases he highly recommends for 2018. Having reformed his seminal post punk band The Membranes, Robb also leads his Manchester based band Goldblade whilst running vital music site Louder Than War – an essential source for latest news, reviews and interviews with an ear for the most crucial sounds. Keep scrolling to see his choices! 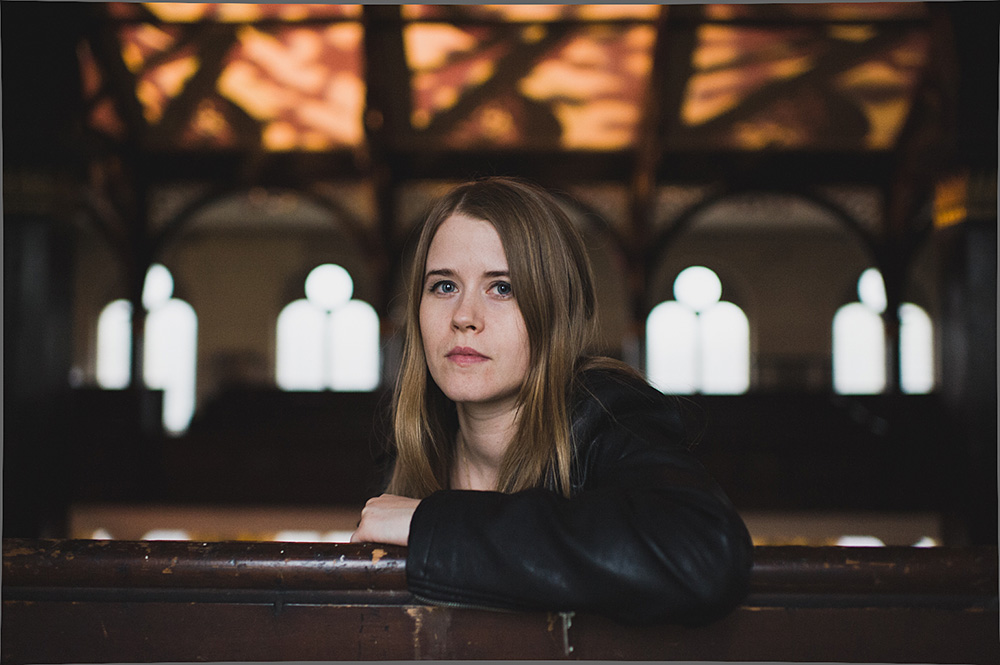 “Released in March. Stunning album from Scandinavian singer whose brilliant vocals ange and organ playing is atmospheric and compelling like Swans who she recently toured with.”

“Wonk pop from the Manchester band captures the moment and should see them into the top five.” 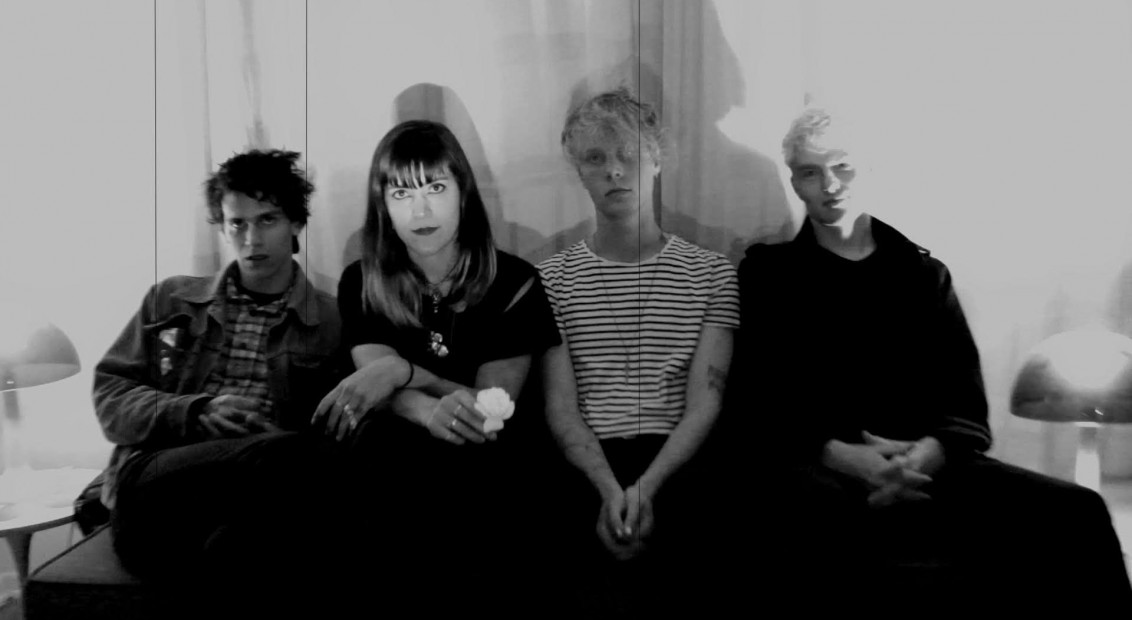 Rae Morris - ‘Someone Out There’

“Added polish does not distil the emotion from Blackpool singer songwriter”

We were very pleased to hear the expert opinions of Drowned In Sound journalists Marie Wood and Dom Gourlay. The pair of them have put together a great selection of acts who became vital additions for any serious festival throughout 2017 and look set to takeover this year, including Idles, Confidence Man and The Orielles.

After bingeing on Brutalism and catching them live five times last year, I cannot wait for @idlesband to unleash the follow up this year. Also, looking forward to @charli_xcx finally (hopefully!) releasing album no.3

and of course the Manics!

MBV and the Manics because they're the greatest bands that ever lived!

We are big fans of She Makes War, glam indie popstar Laura Kidd so we were really pleased that she took time out to let us know she is looking forward folk rock legends Levellers forthcoming acoustic album ‘We The Collective’ and evocative songwriter Liza Anne’s ‘Fine But Dying’ whilst also sneaking in a cheeky little plug for the PledgeMusic crowdfunding campaign for her very own fourth album. (Get pledging – its going to be a corker!)

Matt Edible became somewhat of a cult icon fronting The Edible 5ft Smiths – the indie pop band loved by just about every other underground act. Nowadays he is the fearless leader of The Holy Orders and has recently struck out on his own with Matt Edible & The Obtuse Angels. His solo project debut album ‘Stairgazing’ is released through Farm Music on Friday 2nd of February at The New Adelphi Club (Hull) as part of Independent Venue Week.

I'm really excited for @joshtpearson to finally release new material - The Straight Hits! has been made with a no nonsense manifesto which promises interesting results. Also, new records from independent heroes @TheLovelyEggs & @thomastruax will be awesome. #GiganticOpinions

And I can't leave out the mighty @Fonda500 - their new record is going to be an absolute treat. It really is #TheYearOfTheBear.

Plus, we had responses from independent labels I’m Not From London (who are actually located in Nottingham) and the infamous Hull based Warren Records, plus renowned photographer and band manager Lindsey Melbourne, who were all keen to let us know what they have in store for us this year in addition to their own recommendations.

@TomSkellymusic second album is imminent! Can’t wait for that.. and of course @idlesband ✌🏻

🙌🏻 Yowl will have a new single out around April and are currently working on a new EP due in the summer.

We also had a fantastic response from you – our beloved followers! And it was interesting to see a huge range in people’s choices which shows just what a great year for music we have instore!

The new @dessadarling album cannot fail to be incredible. If @IAMLPX releases an album, I will be all over it. The new @lucyswann album is already wonderful.

And I dunno, probably some punk stuff.

New Manics stuff is always welcome! MGMT aren't the new Floyd but their stuff should be bigger as them and Don Broco are up there with Madness for videos and it's been a while since they last had an album out. Everything else this year will be gravy as they say.

I'm interested also in the next Jimi Hendrix Estate release, but really hoping for "Black Gold" an acoustic song cycle he demoed before his death. Even if it's less than half an hour, I'd rather be the judge of how good it is rather than keeping it in a vault!

Jericho Sirens by Hot Snakes, New Material be Preoccupations, We Do What We Can by Tangled Hair, All Nerve by The Breeders recommended by @default__this of @DHPFamily ! <3 #WomenInMusic

Cannot wait for new @idlesband album. They have played some new songs in the shows last year and they sound awesome, They are completely different to the songs on Brutalism, but still carry that raw energy and distinct sound that makes IDLES the band they are, big things coming

Cant wait for @jtimberlake man of the woods. Filthy sounds amazing. Videos and interviews about the album sound unreal. @idles @vampireweekend and hopefully a new @deftones record. 2018 is going to be a good year

The new @davejgiles album and people you should check him out 👍

Gigantic wants to thank all of you for getting in touch and letting us know about what album releases are getting you so excited. We love to hear what you have to say, so please get in touch and let us know your thoughts on #GiganticOpinions by replying to our social media or commenting below.

We have lots more Talking Points in store with plenty of debates coming up. If you have any topics you would like us to broach – please let us know!