Spotlight On: Fuelled By Jealous Lovers 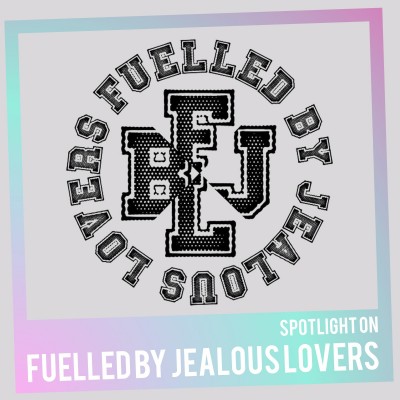 Independent event promoters Fuelled By Jealous Lovers are the team behind some of the very best gigs found throughout South Wales. We take a look at the fantastic roster of gigs they have lined up to rock Cardiff over the coming months.

New York’s finest indie rockers LVL UP are signed to iconic label Sub Pop for the release of new album Return To Love. You can see them at Clwb Ifor Bach on Monday 3rd of April, 2017.

Critics have been quick to sing the praises of abrasive Chicago punks Meat Wave. With the release of their album The Incessant they will appear at Clwb Ifor Bach on Monday 24th of April, 2017.

Everyone is talking about the upcoming release of Tall Ships’ second album Impressions which will feature heavily at the set they play at Clwb Ifor Bach on Thursday 4th of May, 2017.

Arizona folk punks AJJ (formerly known as Andrew Jackson Jihad) are known for their compelling lyrics tapping into social issues. See them at Clwb Ifor Bach on Wednesday 8th of May, 2017.

Fans of melodic hardcore Brighton band Gnarwolves will be pleased to hear of the release of follow up album Outsiders in May. Catch them at Clwb Ifor Bach on Wednesday 17th of May, 2017.

Melodic pop punks Boston Manor are fast developing a huge fan base at each frenetic gig. They play Clwb Ifor Bach on Wednesday 26th of May, 2017.

Seattle’s finest math rock band Minus The Bear hit the UK to play material from new album Voids on Thursday 8th of June, 2017.