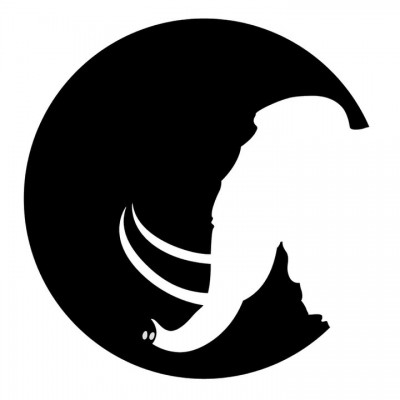 London and Brighton based independent promoters CLUB.THE.MAMMOTH are responsible for putting on some of the most exciting cutting-edge acts and cult bands on the stages of the many fantastic venues found throughout the capital and the vibrant seaside town.

You can see all the amazing events being put on by CLUB.THE.MAMMOTH by clicking HERE. Scroll below to check out some of the essential gigs coming up over the next few months.

Nathalia Bruno AKA DRIFT creates dark and hypnotic alt pop. Join her for the launch party of brand new EP ‘Genderland’ which sees them being backed by We Are Replica, IMO and Marcus Engwall playing support.

This year saw the release of experimental cult band Julie’s Haircut’s latest record ‘Invocation And Ritual Dance Of My Demon Twin’ though Rocket Recordings. The innovative Italian band have commanded a loyal following after emerging in the 90’s.

Following a highly successful crowdfunding campaign, shoegaze stars Scarlet are preparing to release their debut album. Do not miss your chance to see this critically acclaimed band when they take over The Brewhouse.

Avant-garde blues master Fai Baba freely explores many styles. By defying genre and expertly delving into many areas of sound, his live performances are highly recommended and not to be missed.

Desert Mountain Tribe received huge acclaim with the release of their awesome debut album ‘Either That Or The Moon’ through Metropolis Records last year. Do not miss your chance to see them take over The Brewhouse in November.

Toronto based shoegaze outfit Beliefs first formed in 2010 and have subsequently released an eponymously titled debut album and its follow up ‘Leaper’. With the release of third LP ‘Habitat’ in September they head to the UK to show what makes them so very special.

With the impending release of their highly anticipated album ‘PRODUCT’ through independent label I’m Not From London, Hackney hard rockers Arrows Of Love show off their new material plus more with a major headline show at Electrowerkz.