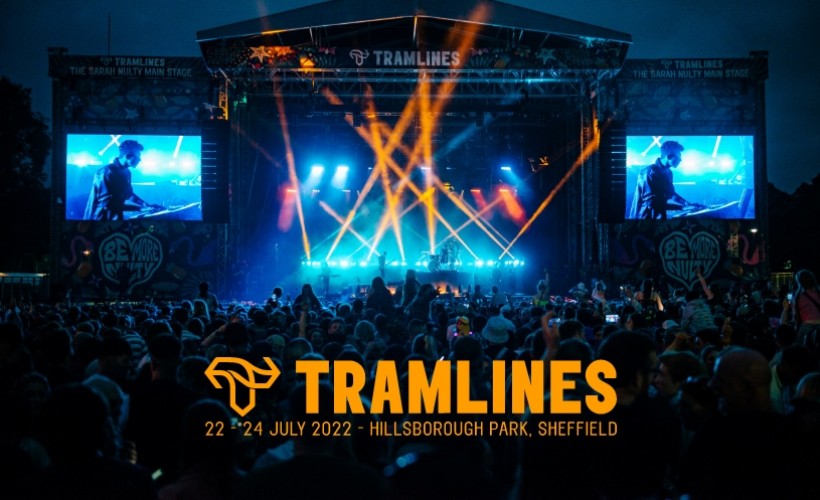 Premier Sheffield festival Tramlines will be back for another exciting three days of music, featuring such major names as Sam Fender, Kasabian and Madness – topping a bill packed full of vital acts and your favourite performers!

Tramlines tickets are released by Gigantic tomorrow at 12:00; set a personal event reminder with Gigantic and look forward to an amazing weekender.

Live at Leeds in the Park 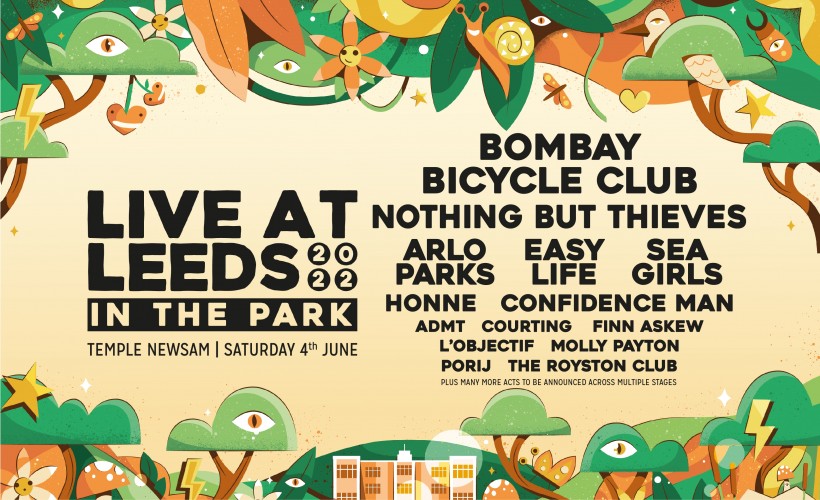 Live at Leeds in the Park has just unveiled their truly impressive line up, including huge headliners Bombay Bicycle Club plus Nothing But Thieves, Arlo Parks, Easy Life, Sea Girls and many more. Make sure you grab your ticket with Gigantic!

Your favourite boy band are back! Irish superstars Westlife will release new album Wild Dreams this month which sees them play a massive arena tour where you can hear their new material and enjoy all your favourite hits.

Westlife tickets are available with Gigantic.

Alt popstar Charli XCX has announced the title of her upcoming album is CRASH. Featuring the single “Good Ones”, it’s sure to be one of the biggest record releases of 2022 and tickets for her tour go on sale with Gigantic on Friday!

Celebrating a glittering twenty-year career which has seen them take home BRIT Awards and named as Grammy nominees; indie icons Franz Ferdinand are about to release their best of album Hits to the Head and celebrate with a huge show at Alexandra Palace.