Spaced out psyche rockers Spiritualized have just released lead single “Always Together With You” ahead of their eagerly awaited new album Everything Was Beautiful – expected to be one of the biggest record releases of the coming year.

Plus, check out our blog taking a deep dive into their music and enjoy Spiritualized: Top Three Tunes! and grab tickets to see them on their huge upcoming tour.

Spiritualized tickets are available with Gigantic.

Swedish House Mafia are back! Having reunited due to popular demand, they prepare to drop new album Paradise Again which they promote with a massive show at AO Arena in Manchester where the unveil new material and play classic bangers. 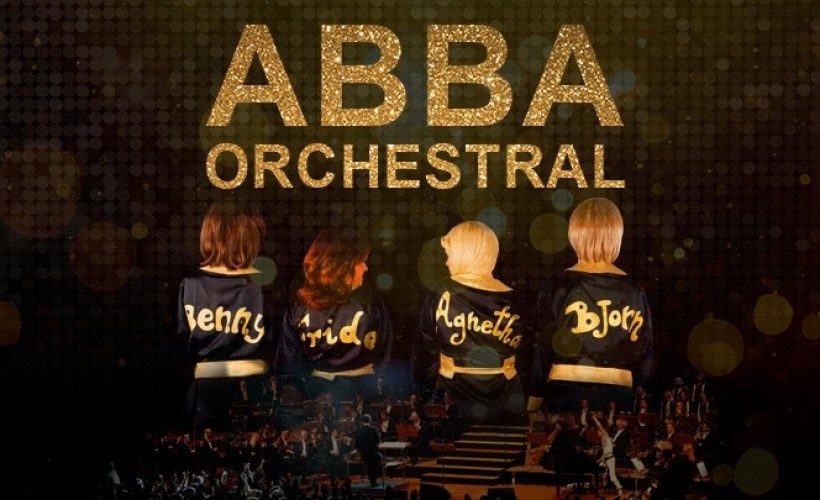 Celebrating the glamourous music and career of Swedish pop superstars; ABBA Orchestral is the magical night out for all dancing queens, super troupers and mamma mias. Don’t miss out and grab your ticket now!

Fans of LA alt R&B band Moonchild are all excited for the new year which sees them play top headline shows in February.

Moonchild tickets are available with Gigantic.

Rebel beats and riotous rhythms; Asian Dub Foundation are the sound of the revolution. They promote latest incendiary LP Access Denied with a series of headline shows – on sale with Gigantic right now.

The very definitely of extreme heavy rock; grindcore champions Napalm Death follow up the release of their hard-hitting record Throes of Joy in the Jaws of Defeatism by smashing it at Manchester Club Academy.