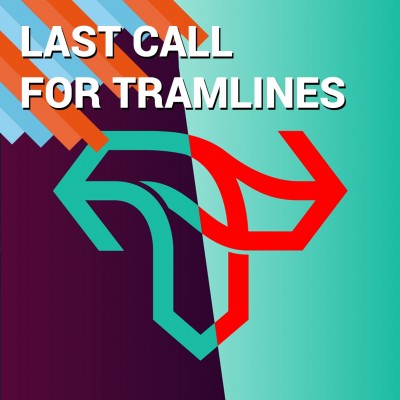 With the incredible Sheffield festival Tramlines just around the corner, Gigantic has taken a look at some of the best acts the truly eclectic line-up has to offer.

The award-winning festival has everything from rock and roll to grime, pop and funk playing at the very best venues the magnificent city has to offer, you will definitely want to be part of it!

Currently rising high following the release of their second album The Ride, Catfish And The Bottlemen have blown away their audiences at Glastonbury and while headlining Truck Festival. The Welsh boys began the year winning the Brit Award for British Breakthrough Act and are on track to become a world phenomenon.

They look set to stun when they take to the Main Stage at 19:45 on Sunday 24th of July.

Known for her sassy soul, Kelis has continually produced sure-fire hits since the release of her Gold certified 1999 debut album Kaleidoscope and sold over 1.5 million records worldwide. Her amazing back catalogue includes the tracks Lil Star, Trick Me, I Hate You So Much Right Now and, of course, Milkshake.

The R&B legend will be owning the Main Stage from 20:45 on Saturday 23rd of July.

Kate Jackson And The Wrong Moves

See the Sheffield starlet strut her stuff in O2 Academy at 17:15 on Saturday 23rd of July.

Check out their outstanding lyrical skill and amazing beats at 17:00 on the Main Stage at 19:45 on Sunday 24th of July.

Spanish garage rock band Hinds are a perfect addition to the Tramlines line-up. Their lo-fi rock and roll has charmed critics and earned them a loyal following the world over. Their debut album Leave Me Alone was released at the outset of the year and is becoming somewhat of a cult record.

The enigmatic band will be gracing the Main Stage at 16:00 on Sunday 24th of July.