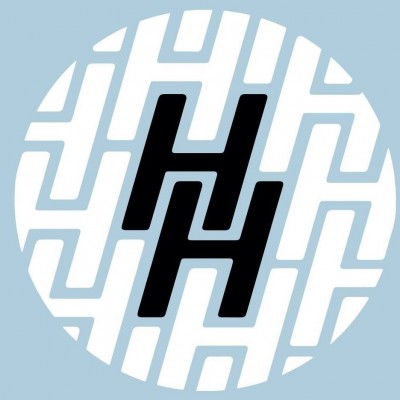 Considered one of the biggest and best musical events in the Nottingham calendar, Hockley Hustle 2017 took over the eastern side of the city centre. The exciting event saw the many hip venues of the bohemian area of Hockley unite for a fantastic festival which saw revellers party all day and late into the night.

This year featured a mighty line-up of over 250 performing acts across 35 stages, plus carnival parades, a silent disco in the street and a large expansion for more family friendly events with the start of Young Hustlers.

See if you can spot yourself in this excellent video from the fine people at Nusic.

The annual festival showcases the very best local acts Nottingham has to offer to raise money for various important causes and charities, including Framework, Nottingham And Nottinghamshire Refugee Forum, Rethink Mental Health, Equation, Emmanuel House and Himmah Food Bank. We are currently awaiting the total amount of money raised from the organisers, but we will be sure to let you know as soon as we have been informed. Gigantic is a proud sponsor of Hockley Hustle.

Essential Nottingham newspaper Leftlion have just posted a huge online gallery of photographs taken at the one-day festival. CLICK HERE to check out their pics of the many exciting acts and artists who took part and see if you have been featured.

We hope that you enjoyed Hockley Hustle 2017 as much as we did. Gigantic will be getting specially priced Early Bird tickets for next year, so keep checking our site!