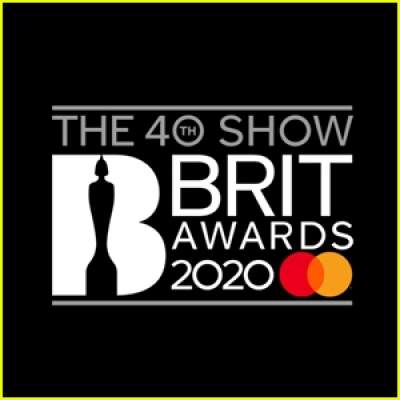 Everyone was watching the BRIT Awards 2020 ceremony last night which was celebrating its 40th year and the big winner of the night was Lewis Capaldi. The Scottish songwriter took home two prizes; Best New Artist and Best Single for ‘Someone You Loved’ which he performed live.

All eyes were on South London rapper Dave making a powerful performance of ‘Black’ calling out the institutional racism that still plagues the UK. Issues also addressed on his debut record ‘Psychodrama’ which won Album Of The Year having already taken the Mercury Prize too.

Best Female Artist Mabel was joined by a huge colourful cast of support dancers for a truly impressive huge production of ‘Don’t Call Me Up’.

Keep scrolling to see the complete list of winners.

Song Of The Year

Lewis Capaldi – ‘Someone You Loved’

Album Of The Year