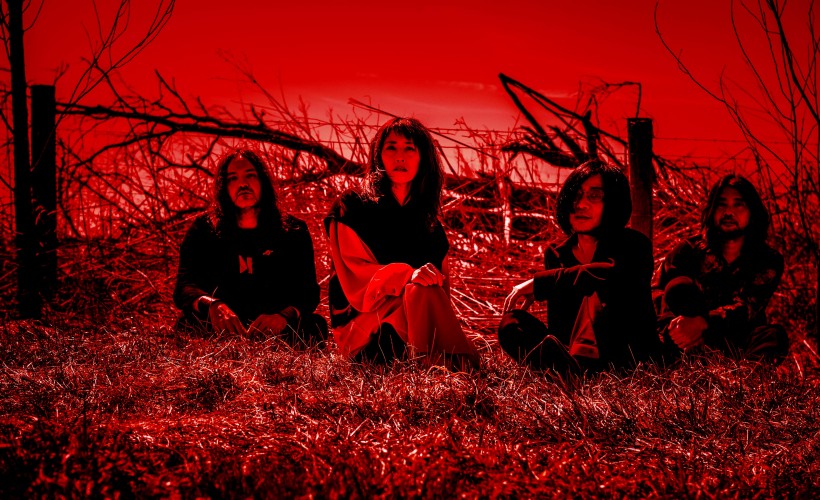 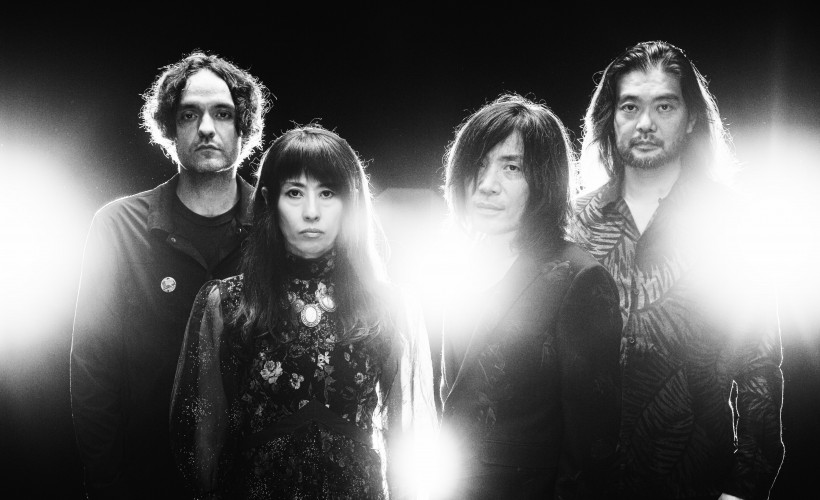 The dramatic instrumental soundscapes of Mono are joyous and euphoric. Sweeping guitars that channel the wrought pain of sorrow and the rapture of joy which lead dynamic songs that resonate, echo and lead the listener on an intense journey. Mono formed in Tokyo in 1999 after guitarist Takaakira "Taka" Goto started to compose his own work. Despite employing a minimal guitar style, he sought out other members with which to perform. After recruiting long-term friend and fellow guitarist Hideki "Yoda" Suematsu, he also enlisted the aid of drummer Yasunori Takada and Tamaki Kunishi on bass. Their music is an experimental expression of emotion. It is often wonderfully patient and employs a use of reverb and delay pedals to allow the guitars to glimmer and shine in an almost physical dense and sparse space. They have released six studio albums so far, and have promoted their music by touring extensively across Asia, Europe and America.

Mono tickets are on sale through Gigantic.

Mono announce the latest listings for their shows!

That's all we have for Mono! Check out their upcoming shows