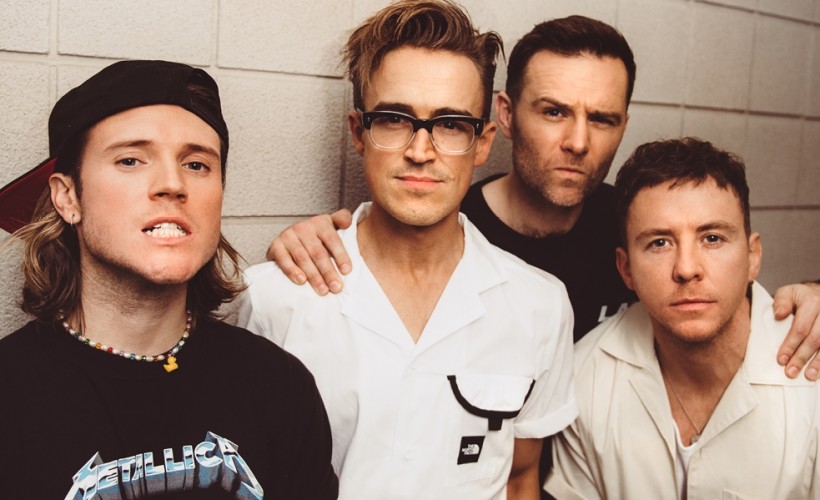 The loveable pop band, made up of Dougie Poynter, Danny Jones, Tom Fletcher and Harry Judd, will be in Exmouth on Saturday 3rd September 2022, performing to fans at the Imperial Recreation Ground, Imperial Road.

McFly shot to fame in 2004 and are now one of the most successful chart acts of their era, having racked up 19 top ten hits including seven number ones and eight gold and platinum albums. Fans in the Devon area can hear some of these hits, as well as tracks from the band’s brand-new album, when McFly performs in the seaside town next September.

McFly love entertaining fans and are best known for their catchy hits, including: ‘Five Colours in Her Hair’, ‘Obviously’, ‘All About You’, ‘Love is Easy’ and ‘Star Girl’.

“With seven UK number-one singles, six top-ten albums, six sell-out tours, four million tickets and ten million albums sold worldwide, McFly are without question one of the most significant British pop acts of the twenty-first century, so we’re delighted to have them join us in Exmouth for the Saturday night of ‘Live in Devon’.

“We expect demand for tickets to be high for this family friendly evening of live music, under the Exmouth night sky. Come and join us!”

With seven UK number-one singles, five top-ten albums, six sell-out tours and ten million records sold worldwide, McFly are without question one of the most significant British pop acts of the twenty-first century. Since hitting the big time as the youngest band ever to have a debut album go straight to number one - beating The Beatles’ long-standing record - Tom, Danny, Dougie and Harry have become one of our best-loved bands, not to mention major stars in their own right.

Get excited, because Gigantic can now offer you McFly tickets. But do not hang around because demand is high and they will sell out very quickly. Fortunately, we make placing your gig tickets order nice and easy by enabling access to our site 24/7 using your computer, smartphone or tablet whilst relaxing at home or busy and on the go.

The four-piece band has had incredible success over the years, becoming known as the youngest band ever to have an album (Room on the 3rd Floor) debut at number one - a title taken from The Beatles. The band is estimated to have sold over two million albums and 1.8 million singles in the UK and more than 10 million records worldwide. Its first single, 5 Colours in Her Hair, was released in 2004 and entered the UK Singles Chart at number one, followed closely by Obviously, which also topped the charts. The hits have followed, and the band is currently enjoying success after the sell-out of its comeback tour at the O2 London, in November.


We only have limited supplies of McFly concert tickets so you need to act fast and book before they are gone. Gigantic proudly offer your fantastic customer service on a wide range or essential gig tickets. So always come to us for a stress-free selection when booking your big night out.

Your listings for the best selection of shows, gigs and festivals! 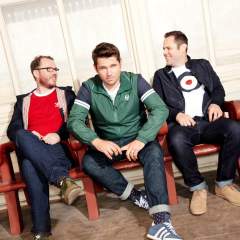 That's all we have for McFly! Check out their upcoming shows