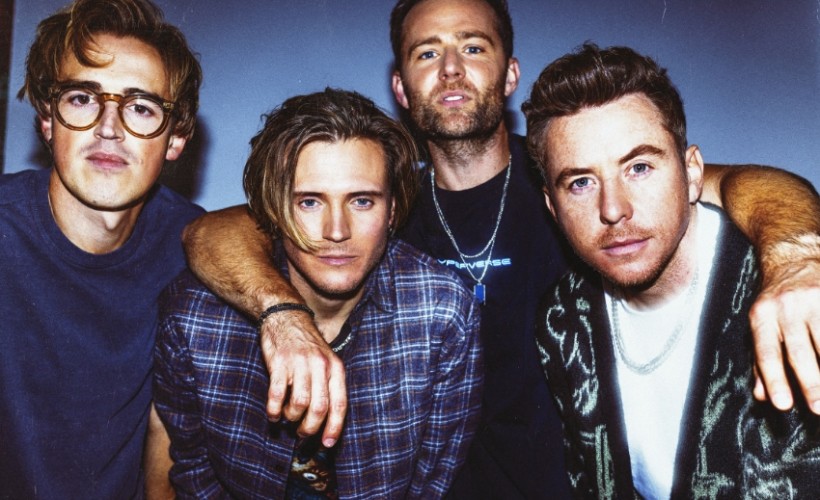 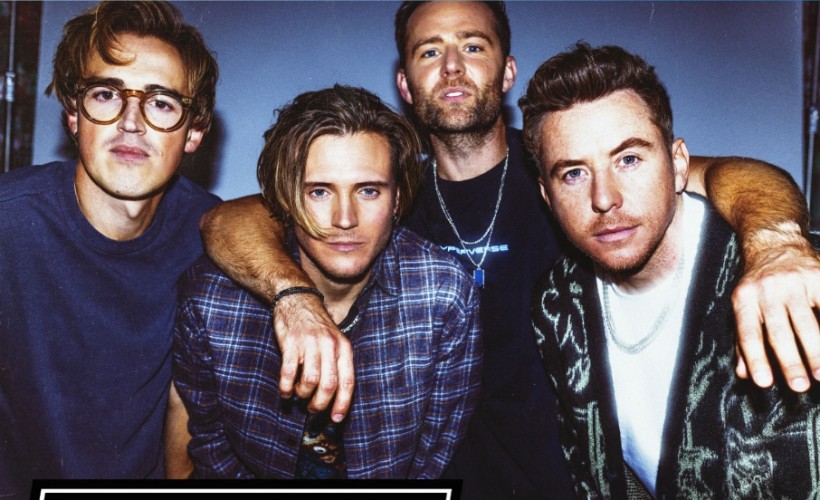 McFly is a British pop band who first found fame in 2004. The band, formed in London, was founded by Tom Fletcher (lead vocals/guitar/piano) and also consists of Danny Jones (lead vocals/guitar), Dougie Poynter (vocals/bass guitar) and Harry Judd (drums). They have released five studio albums and had seven #1 singles.

They are managed by Prestige Management, and were signed to the Island Records label from their launch (2004) until December 2007, before creating their own label, Super Records. McFly is also the youngest band ever to have an album debut at #1.

McFly appeared in the teen comedy film Just My Luck, starring Lindsay Lohan and Chris Pine, in 2006. The band played themselves in the film and released a US album, Just My Luck, which was also used as the film's soundtrack.

Where are McFly playing live?

McFly look to a big year for the crucial band, including a headline date at Dreamland in Margate on Friday 7th of July and Vivary Park at Taunton on Monday 28th of August, 2023.

Get your McFly concert tickets with Gigantic.

Where can I get McFly tickets?

McFly gig tickets are on sale with Gigantic!

Everyone loves music, and Gigantic shares your passion. If you want the best selection of tickets for the most exciting gigs and festivals, you know where to come.

We make booking tickets easy, and you can access our site 24/7 using your computer or mobile device.

Your favourite pop punks McFly are back playing Live In Somerset!

That's all we have for McFly! Check out their upcoming shows